Right now Entrepreneurs Odyssey are in Argentina, Buenos Aires to be exact. Considered one of the most dangerous cities in South America, especially when you read up about all the shenanigans that go on here. What makes a city dangerous, or even safe for that matter?

A report by the Intelligence unit of the Economist called THE SAFE CITIES INDEX was released in January this year and I have seen it shared on FB and retweeted many times, listing the top ten. But I wonder, have you really taken a look at the listings? And more importantly, how they are compiled.

The top ten according to the intelligence unit are

It is worth noting that not all cities are considered and therefore in my opinion the list is inconclusive.

So how safe are we in our cities we live in?

I guess that’s a matter of personal feeling, but according to the data gathered the intelligence unit, they have given us a pretty comprehensive guide. According to the Economists index, Japan has two cities at the top of the list. We were fortunate enough to spend time in Japan visiting both Tokyo and Osaka cities last year and can definitely say from our own experience that they were very safe and most welcoming. In fact so far on our travels I’d say that they deserve to be listed among the safest cities in the world. 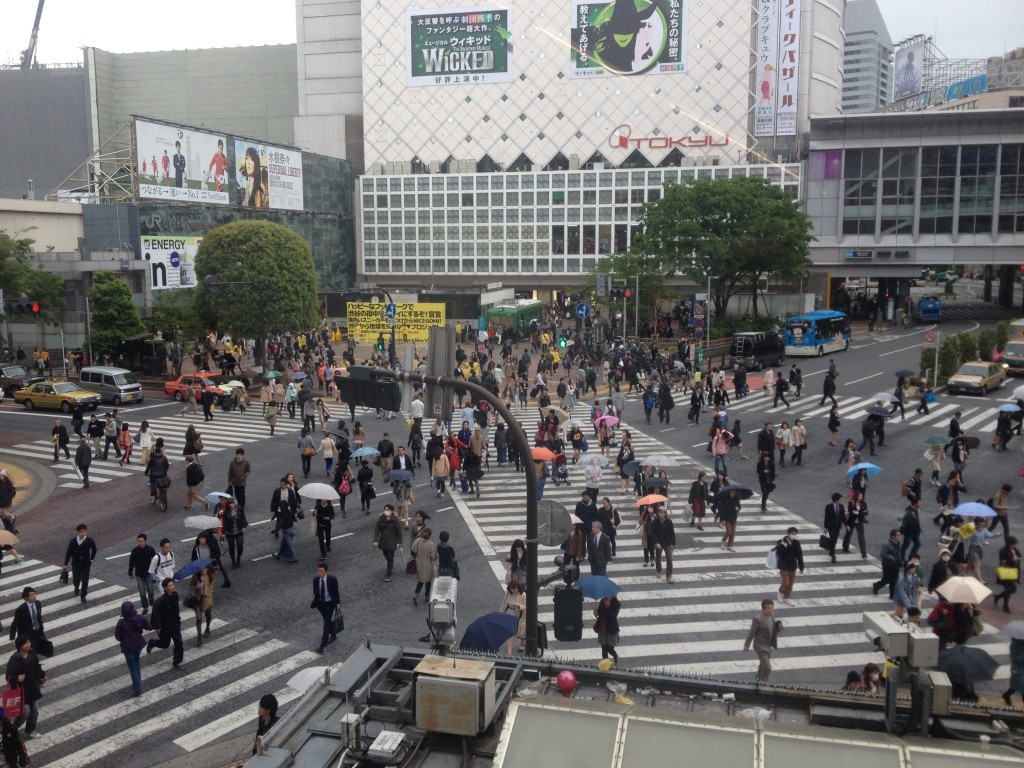 Do you believe in lists like these? Do you base your travel plans on them as well?

They are two very important questions that may or may not have an influence on your itinerary. Moni & I do keep abreast of the political situation in countries that we are looking at traveling to, as we feel it is best to keep a wide berth if you can of any major upheaval and unrest.

The www.smartraveller.gov.au website will send you emails of situations that the Australian government feels somewhat unsafe and adjusts its travel warnings accordingly. It’s a good resource for any traveling Australian.

Considering that we spent 3 months in Medellin late last year, the city that was once dubbed the most dangerous city in the world, we felt quite safe and comfortable. Sure we didn’t go out looking for trouble, walking in the streets in the early hours. And yet Medellin or Colombia don’t even make the list. However Buenos Aires where we are today and Santiago where we were previous both do make the list.

Being totally honest with you, as we always are here on the EO blog, I’d say that walking the streets of Buenos Aires have us more on edge than both Santiago and Medellin. The sheer volume of people, the crowded streets and transport all add to the feeling of a place. Sure enough any city in the world on the safe cities list or not can be dangerous. It’s all a matter of being aware of your surroundings and taking care to your belongings.

With that being said, we are always careful and never wear anything valuable to attract the prying eye of the bandits that roam many cities looking for their next pray.

What should we believe from these lists anyway, how realistic are they, and are the people who compile them actually traveling and experiencing the places for themselves, I don’t think so.

The best advice and information that we read and take onboard is from fellow travelers, those that actually visit the places, become involved in the city life, mix with the locals and absorb the culture. Not a list produced for some glossy magazine looking to keep their ratings or readership.

How do you feel about the country or city that you’re in right now? How safe do you consider your surroundings?