Kinsale is certainly one of the most colourful towns that we visited during our trip around Ireland.

Not only that, it has many fine food establishments and boasts lots of history as well. 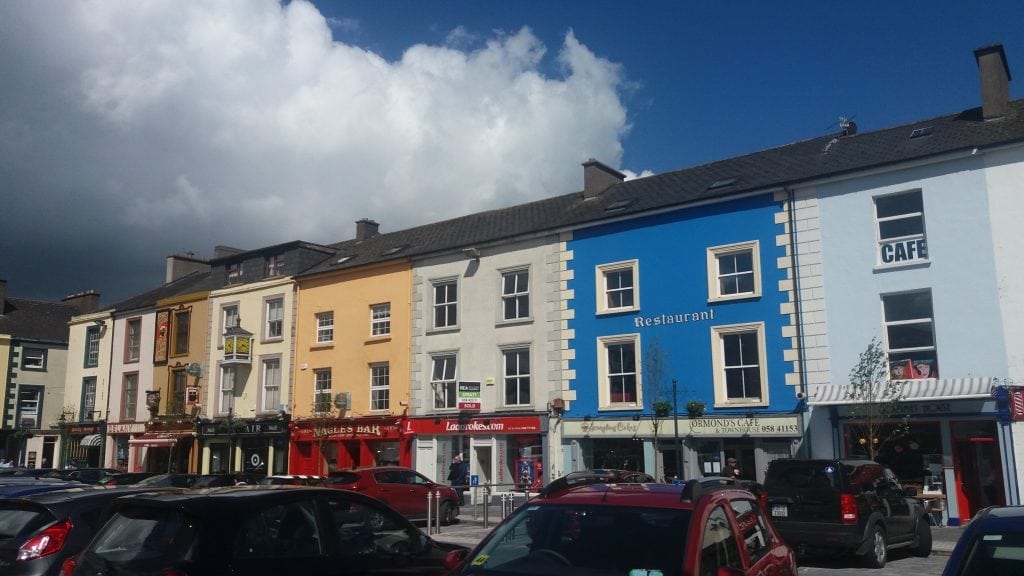 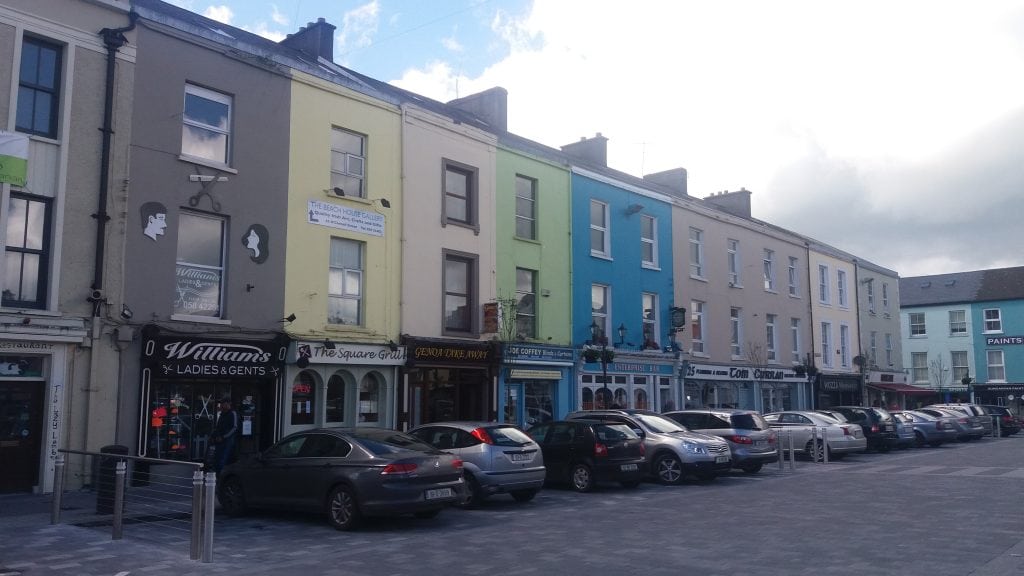 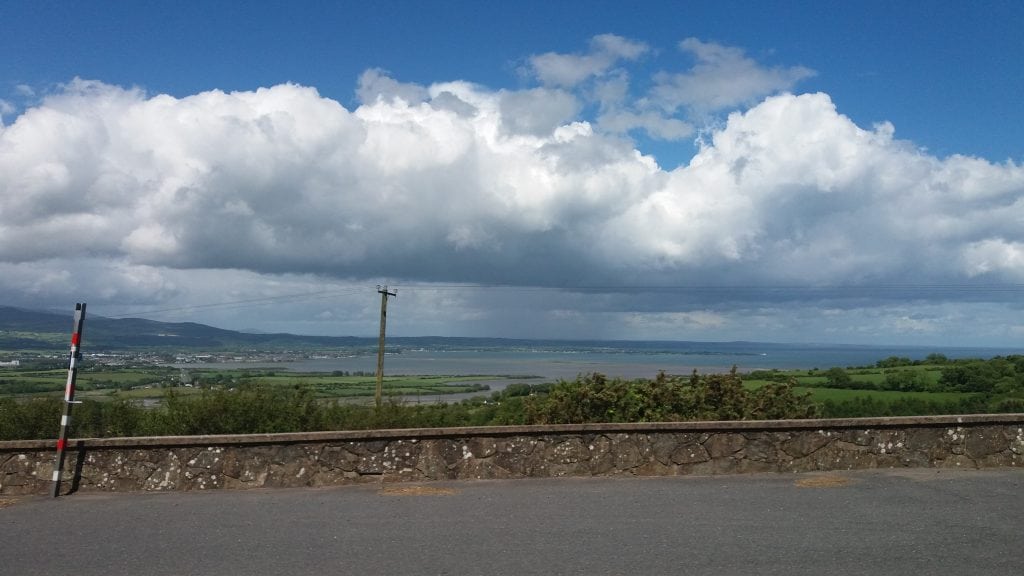 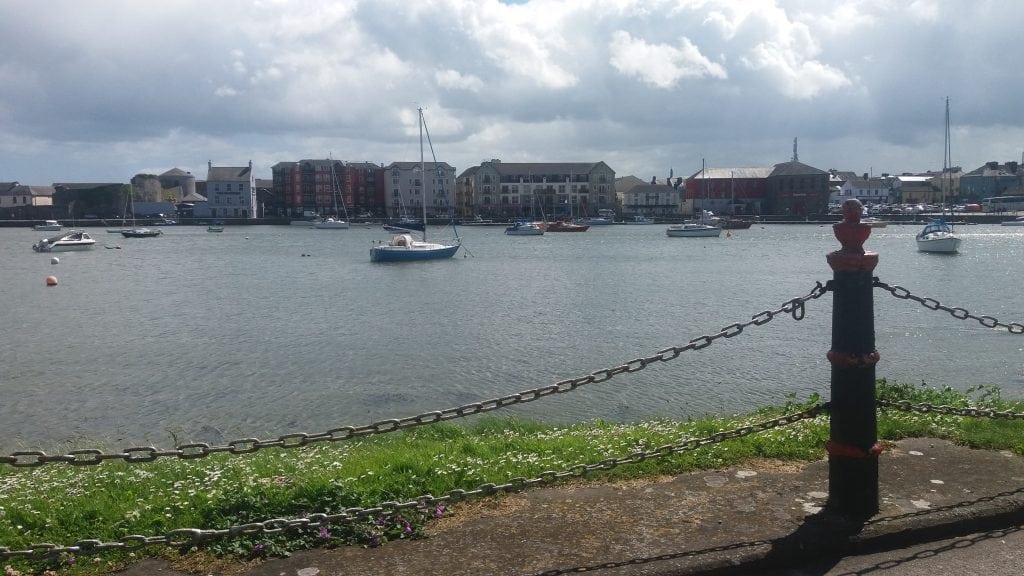 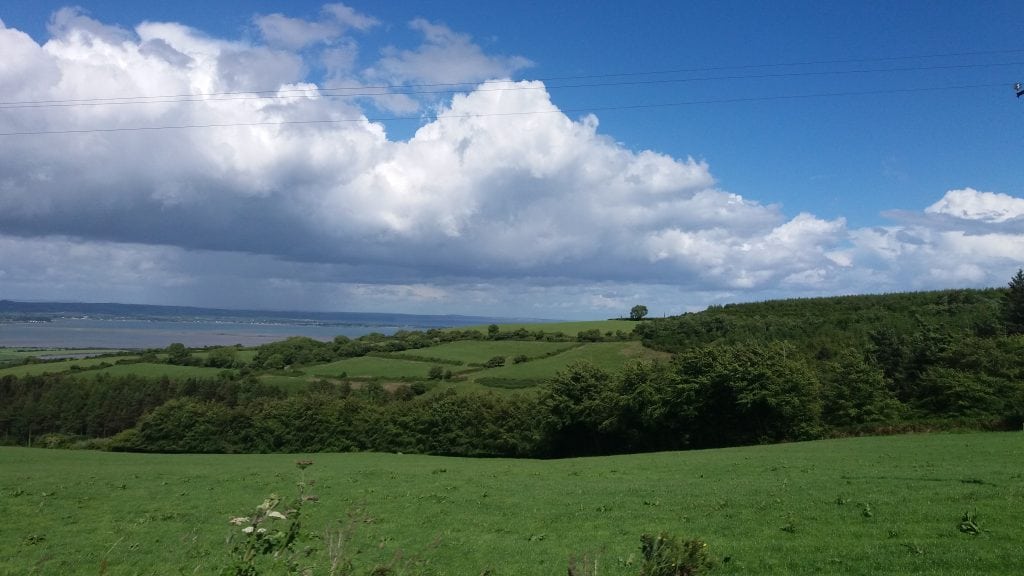 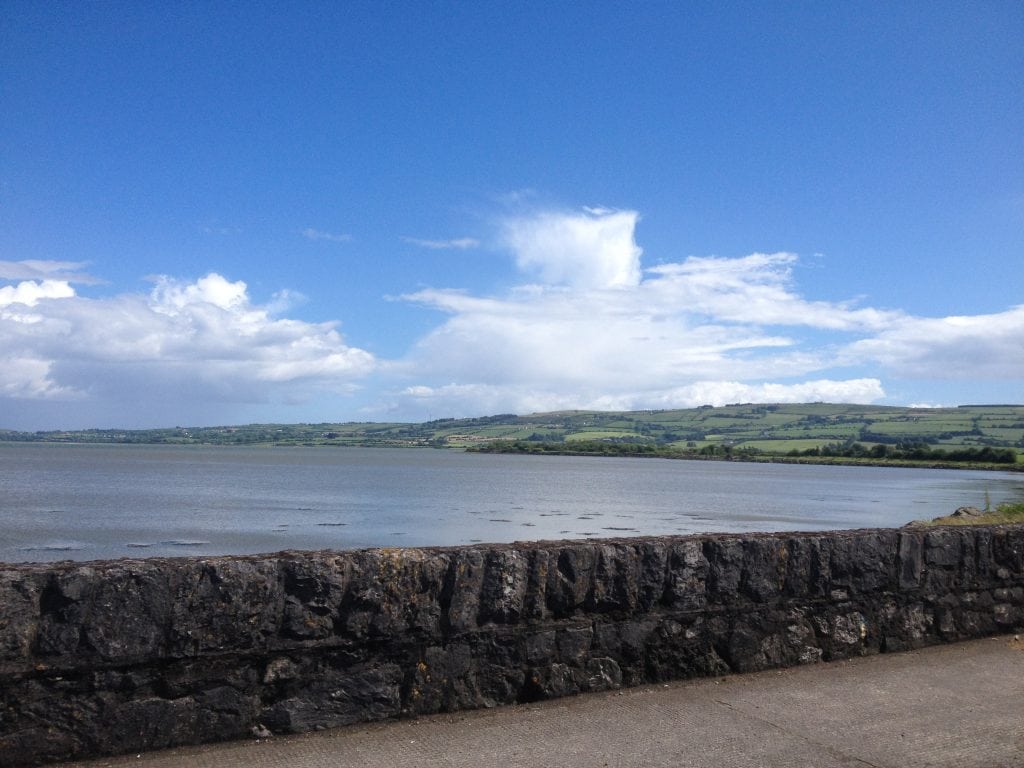 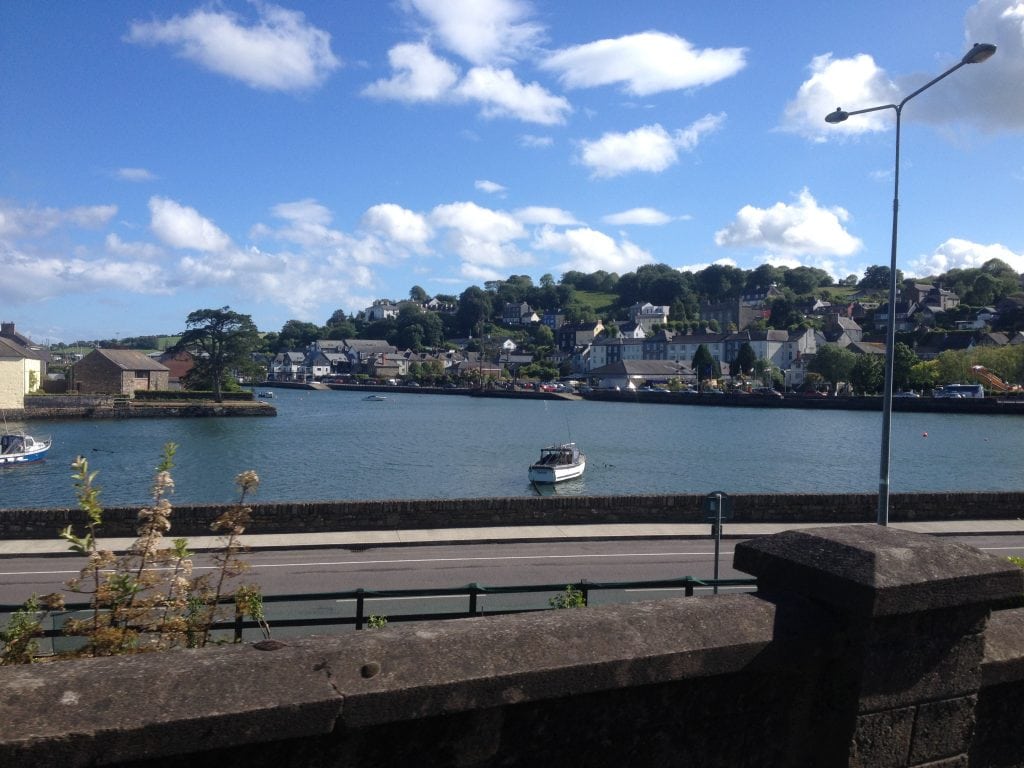 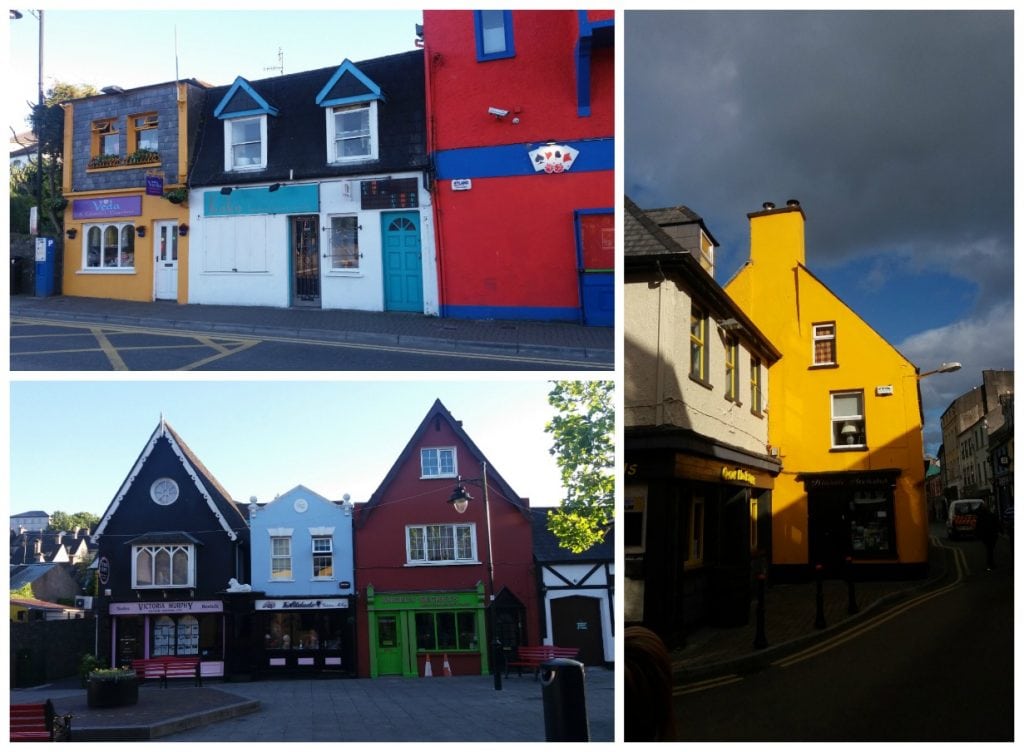 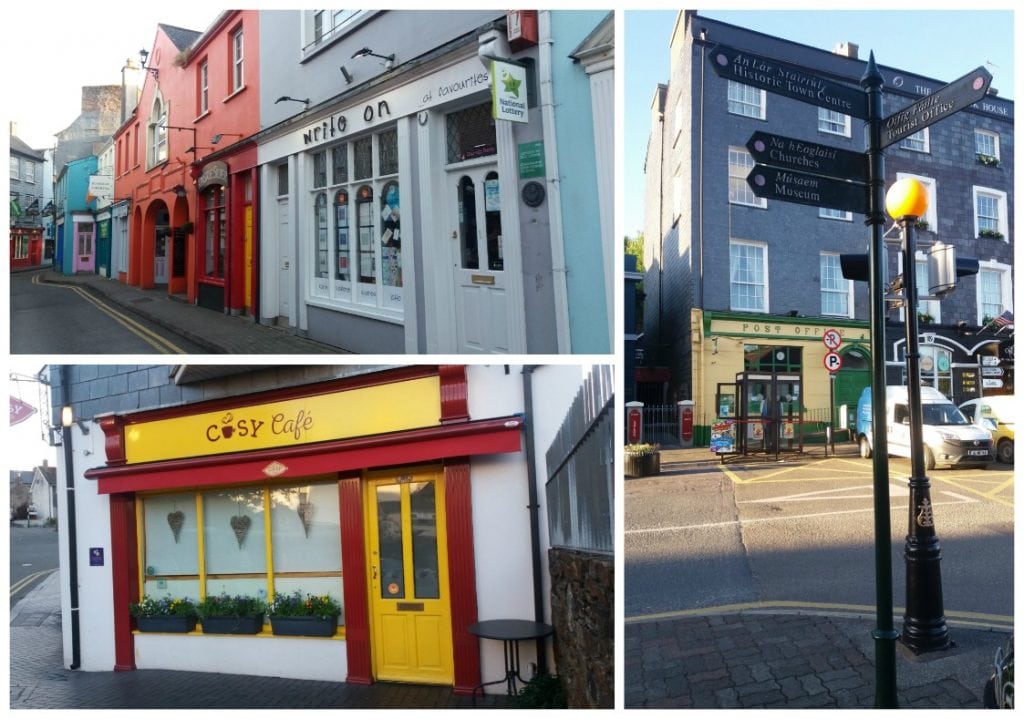 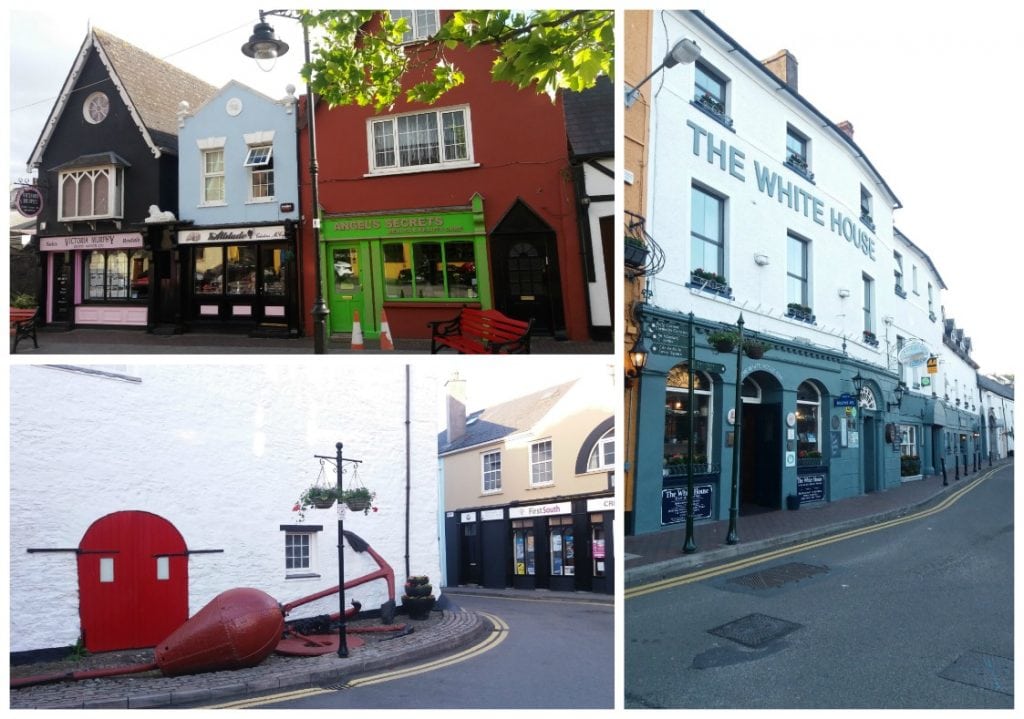 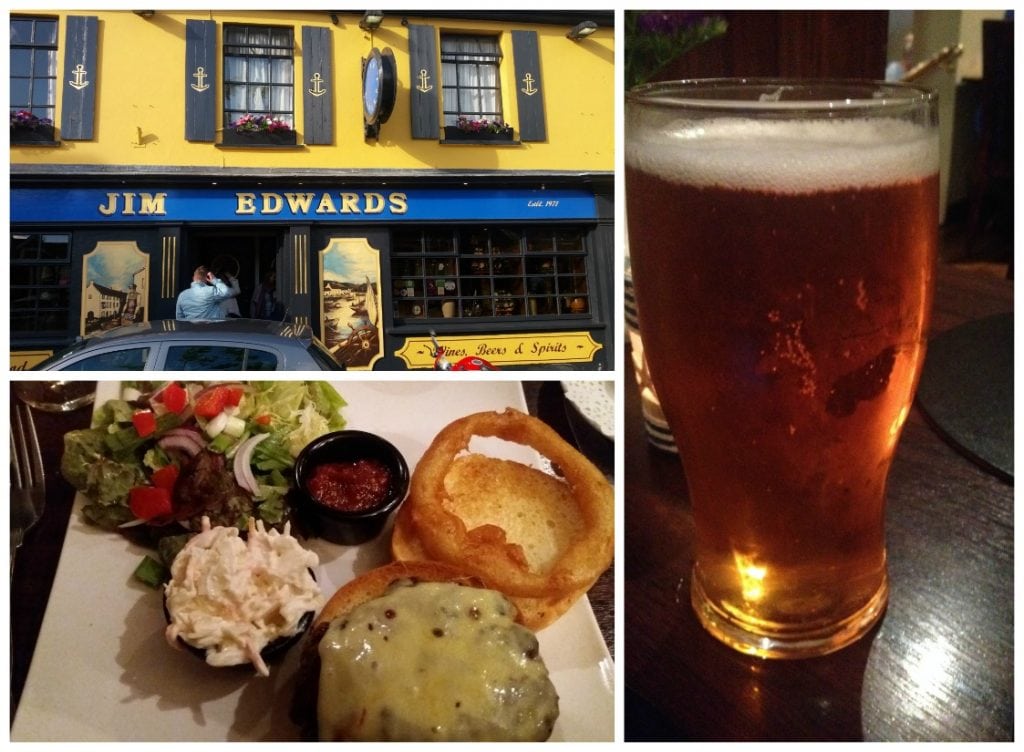 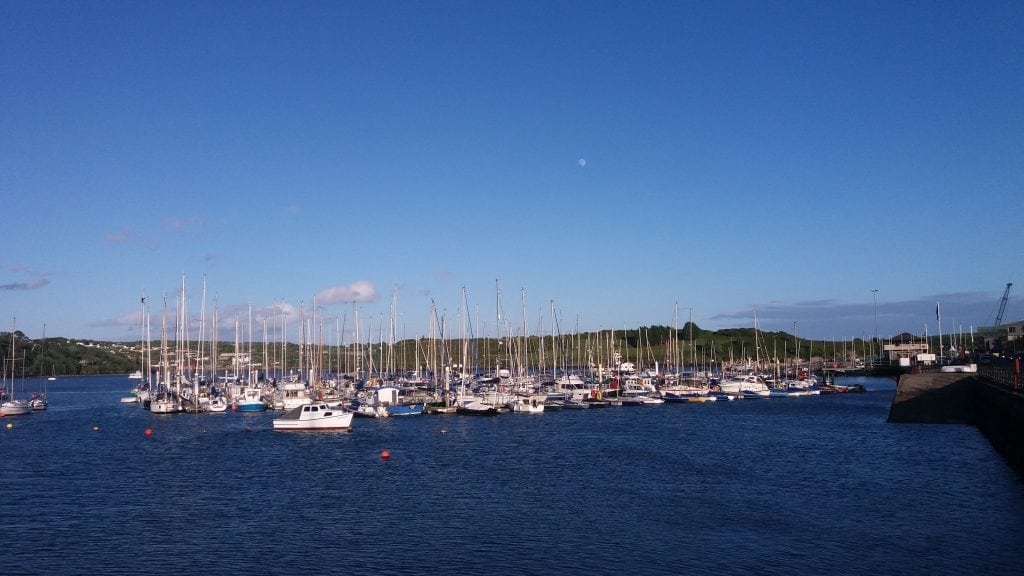 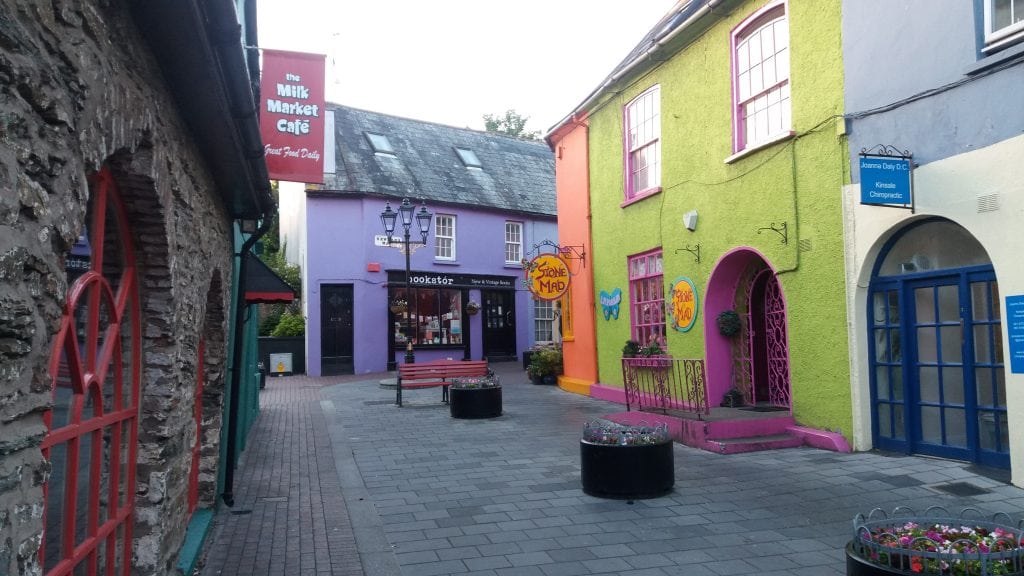 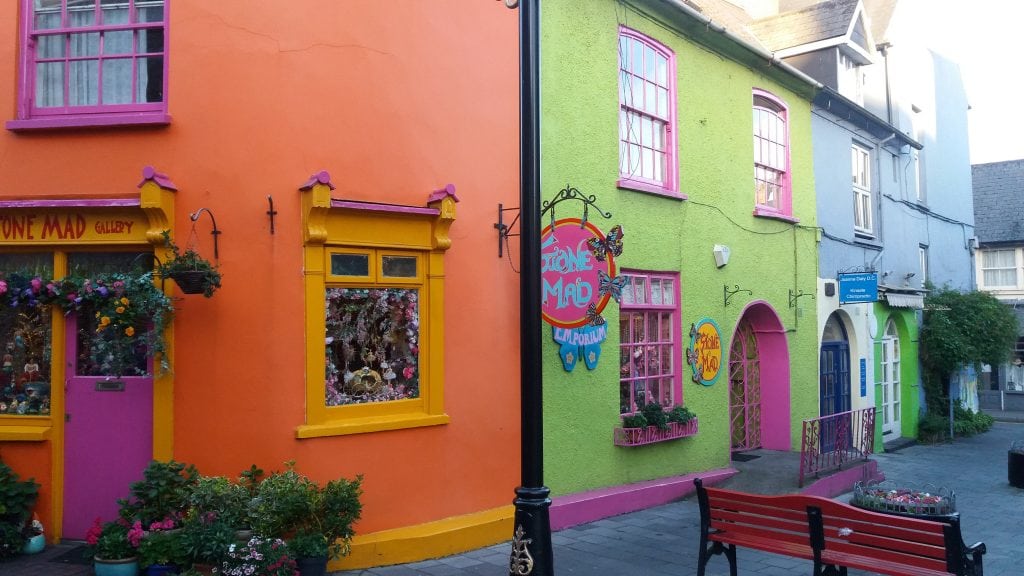 Our accommodation at Tierney’s Guesthouse 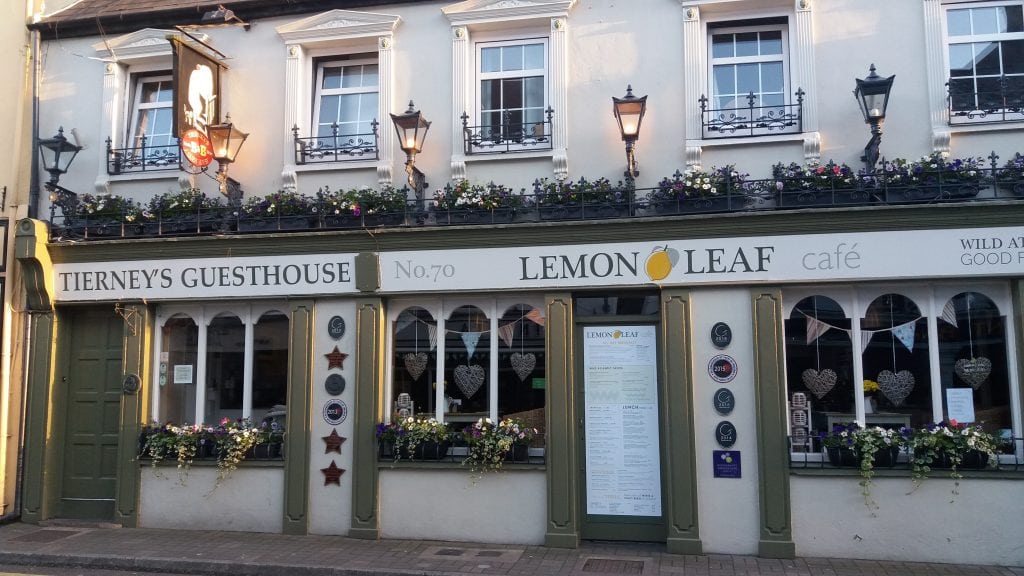 After a nights rest in our tiny room at Tierney’s Guesthouse we had breakfast in the Lemon Tree Cafe. 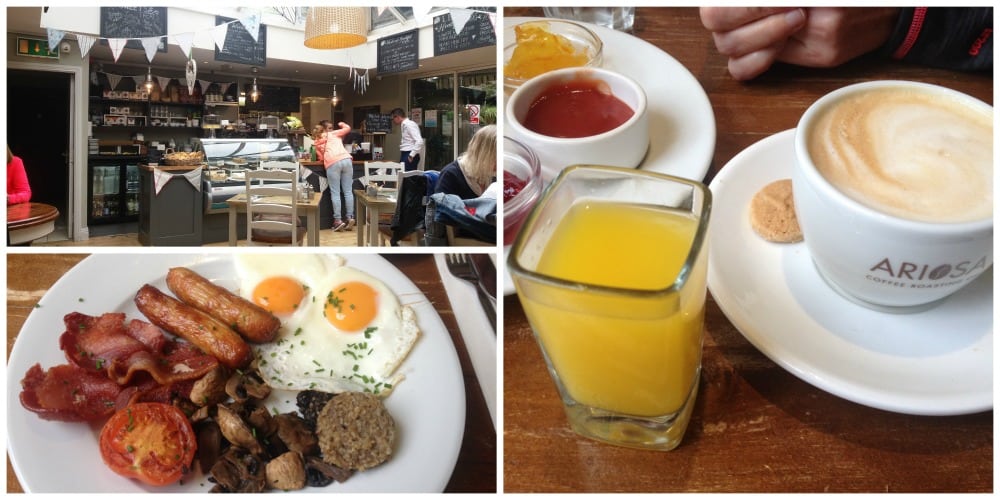 Breakfast in the Lemon Tree 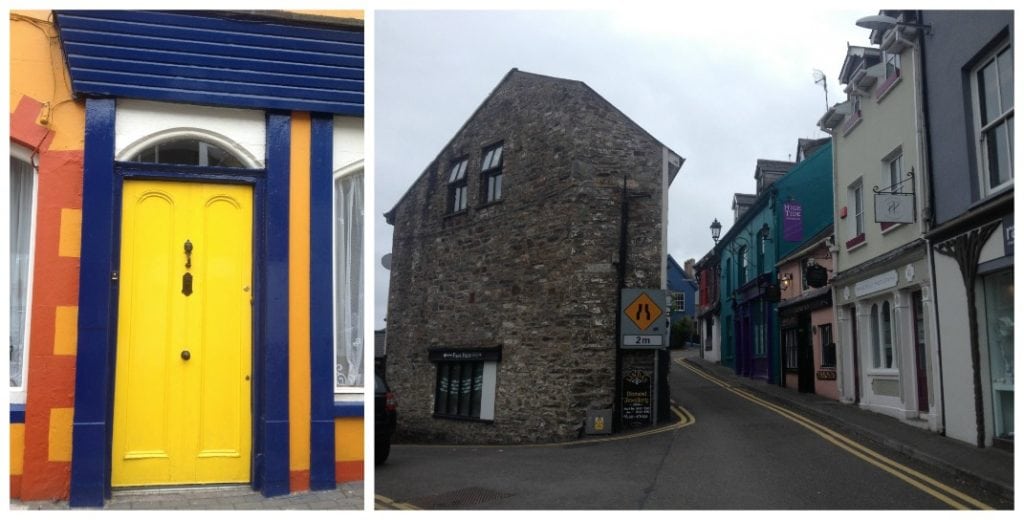 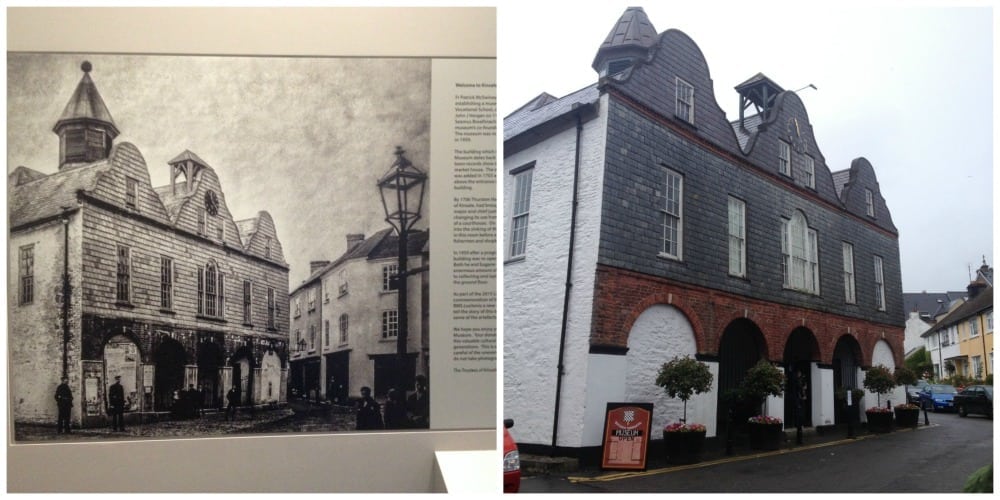 Museum of The Lusitania Kinsale 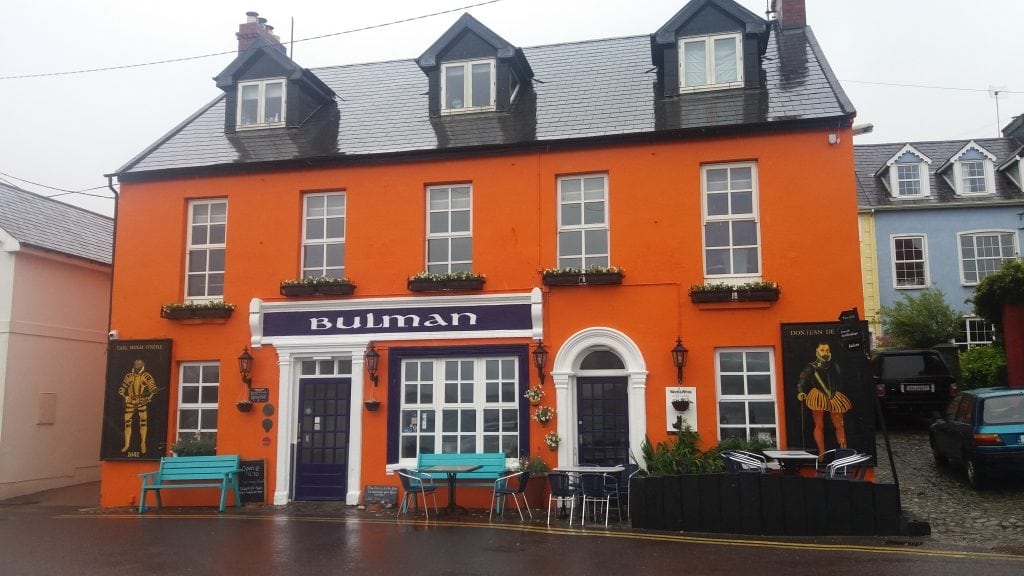 A short walk up the hill from the Bulman is Charles Fort. One of two forts that were built. 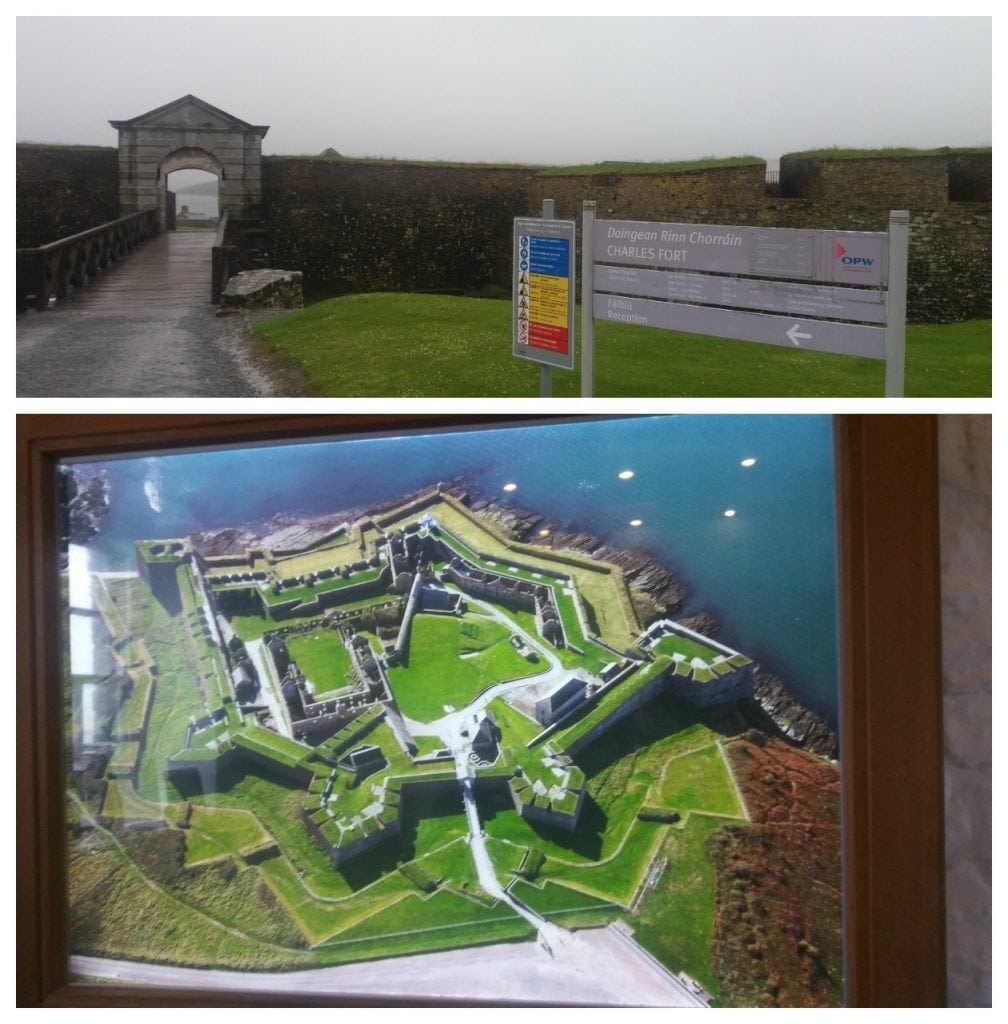 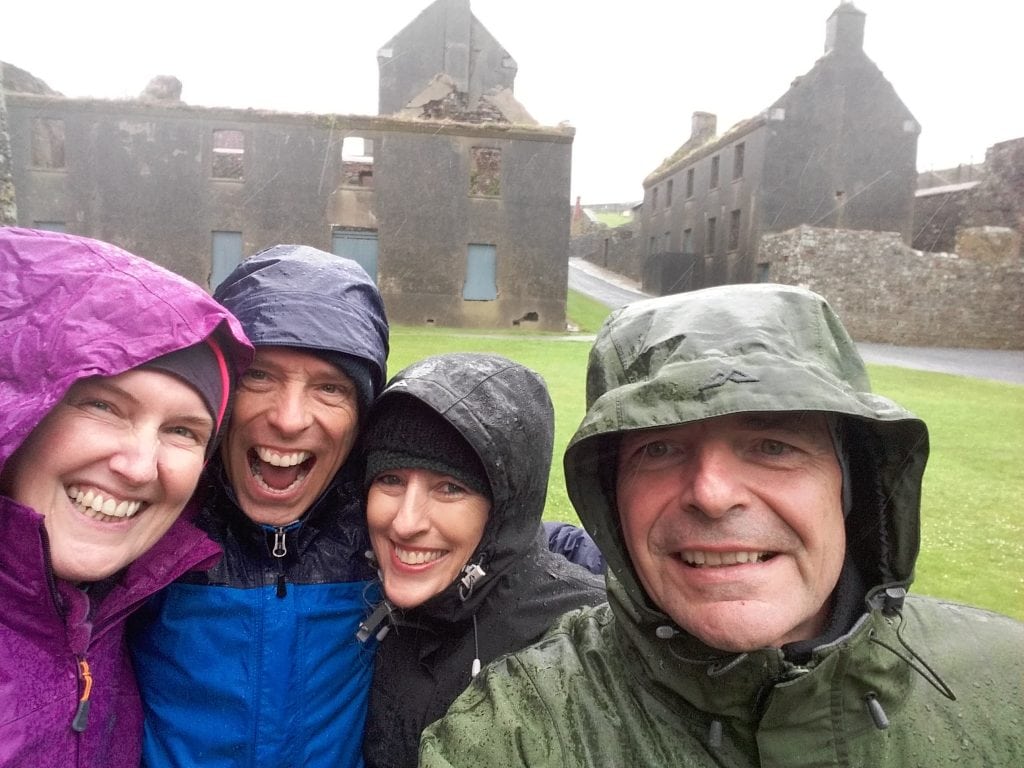 Wet but having fun at Charles Fort Kinsale 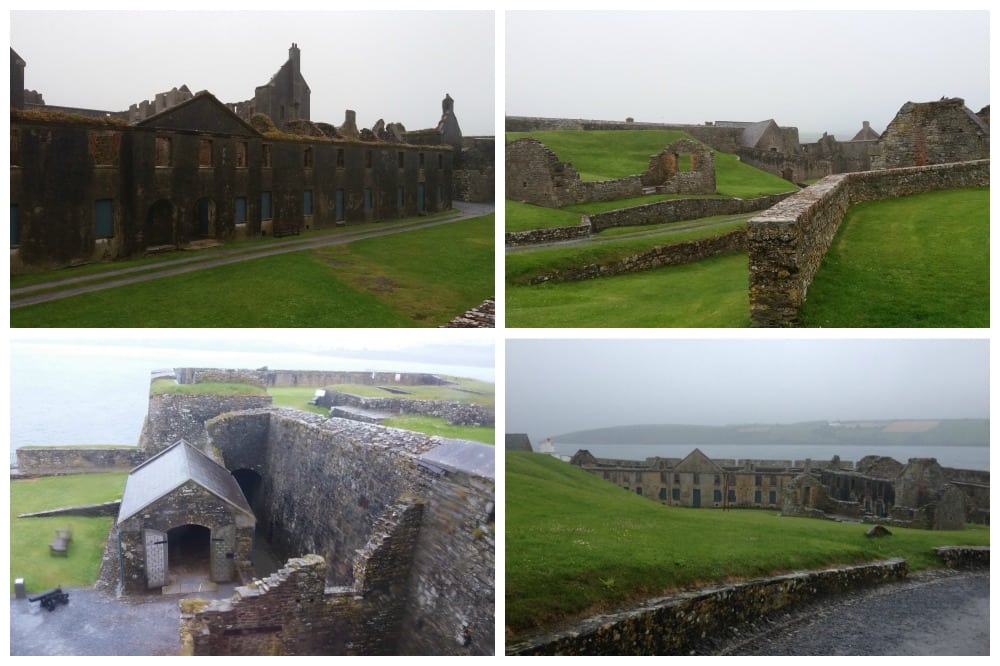 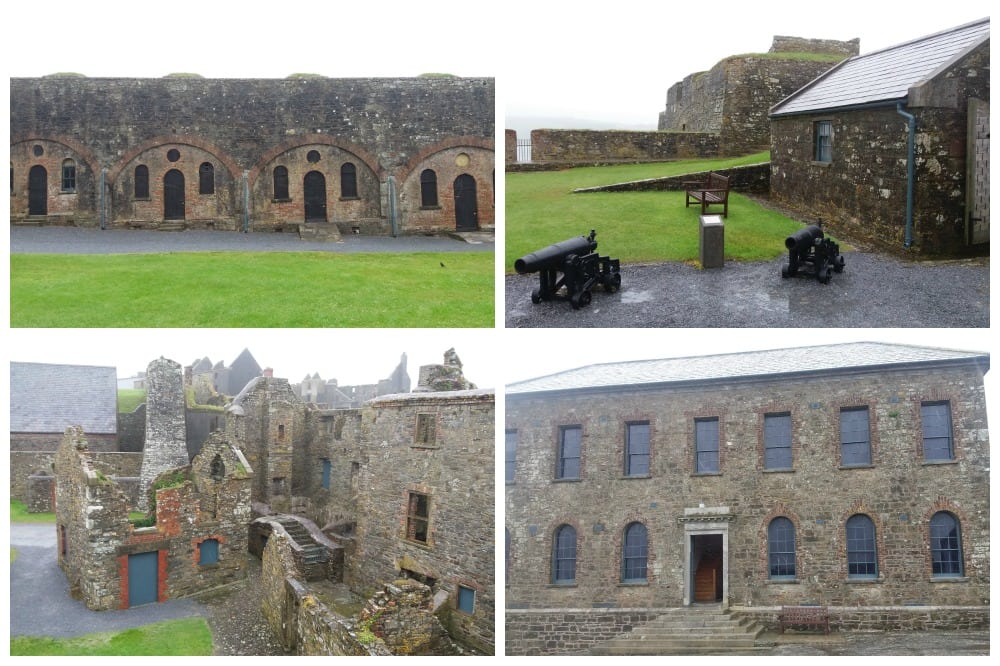 The view down from Charles Fort