Is Seward in Alaska worth a visit? Well I’ll let the photos in this post help you decide.

At 4.35am the Oosterdam arrived alongside in Seward after sailing 513 Nautical Miles from Glacier Bay National Park and Preserve with an average speed of 12.7 knots.

Distance traveled to get from Vancouver to Seward

All up the voyage from Vancouver to Seward was a total 1706 NM.

Waking up and already docked alongside the port of Seward. Apparently we arrived at 4.30am and the first passengers were having breakfast, before getting ready to disembark for the tours to Denali etc.

We got up leisurely and after breakfast checked with the front desk about our new room cards for our cabin move. 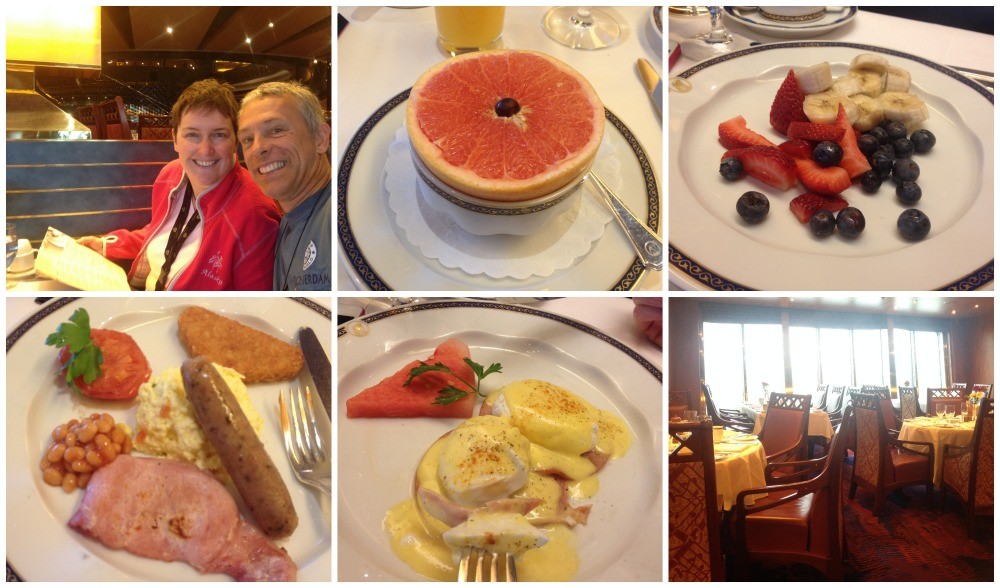 Breakfast in the main dining room on MS Oosterdam

Changing cabins on back to back cruises

I had packed up the stuff the day before and it was an easy move to the other side and just a few more cabins along. The ship’s crew would actually move the belongings over if you want, they put all the clothes on a trolley and wheel it to the new cabin.

It took us just a couple of minutes to unpack and re-hang our clothes. This cabin 4111 starboard side is an obstructed view stateroom on MS Oosterdam. 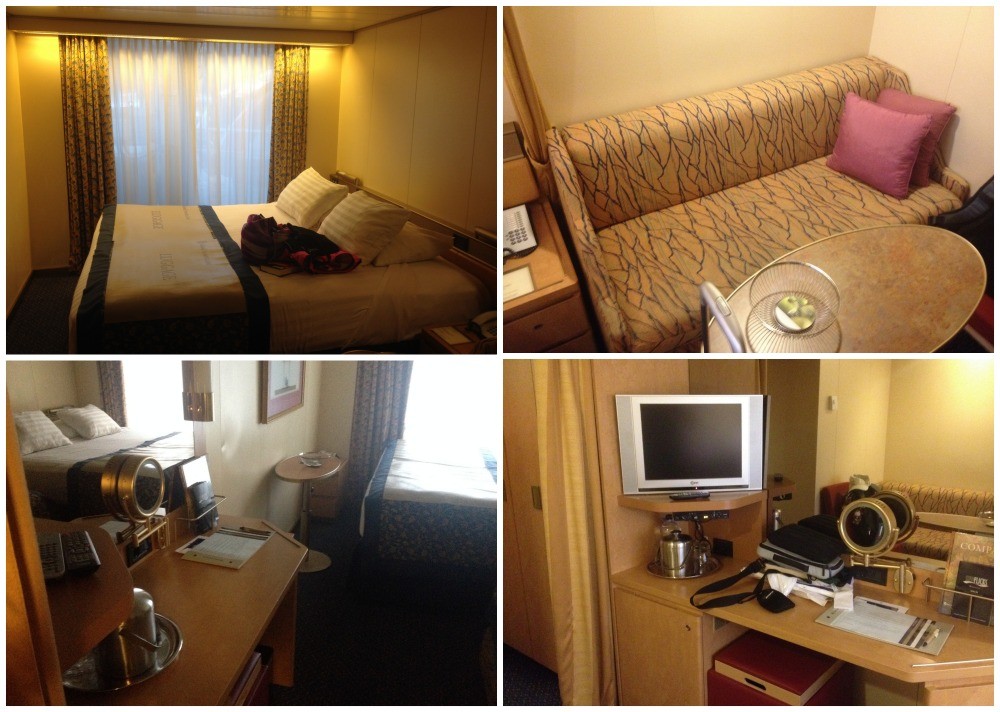 It has a huge floor to ceiling window which look directly onto the lifeboats and the machinery that works them. You can still partly see the sea and the deck below.

It is just fine for us considering we have been upgraded from an inside cabin.

Next we disembark making sure we have our “in transit” cards to re-board along with passports.

A bleak overcast morning in Seward

It has rained all morning and most of the people have all left on their day tours, the terminal is empty. We wanted to take a shuttle to the small town and have a look at what was available to do.

After studying a few flyers we thought about taking a Kenai Fjord tour and proceeded to get a shuttle to the tour office in town.

Here we booked and joined the boat all within a few minutes, lucky for us it was leaving at 11.30am and we were just in time. You can read all about our Kenai Fjords Tour in Seward in the next post.

On returning to the cruise terminal we bypassed all the crowds waiting in line to board thanks to our ‘in transit’ passes. 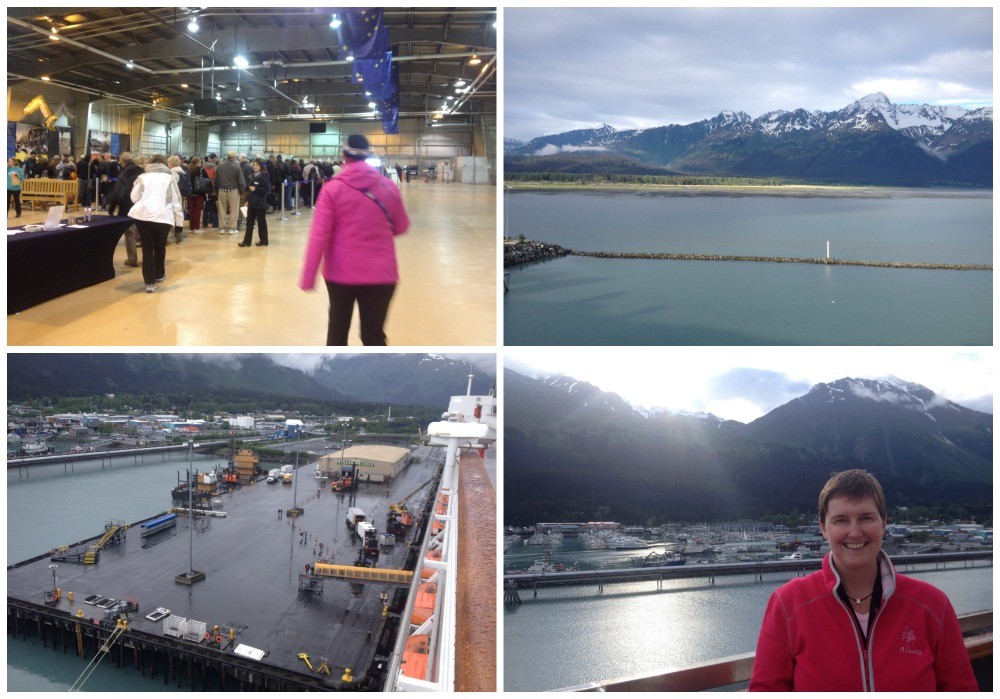 The embarkation process was taking a long time due to the late arrival of the trains from Anchorage and Denali tours and the lifeboat drill was @7.30pm just before dinner with people still boarding long after that.

At our new dining table #182 we were alone waiting for six more guests but no luck, until we were nearly finished when a late arrival joined.

Unfortunately for them they were held up two hours and had only just boarded and had come straight to dinner, a good thing for us to remember if we ever decide to take a tour and then join the ship. 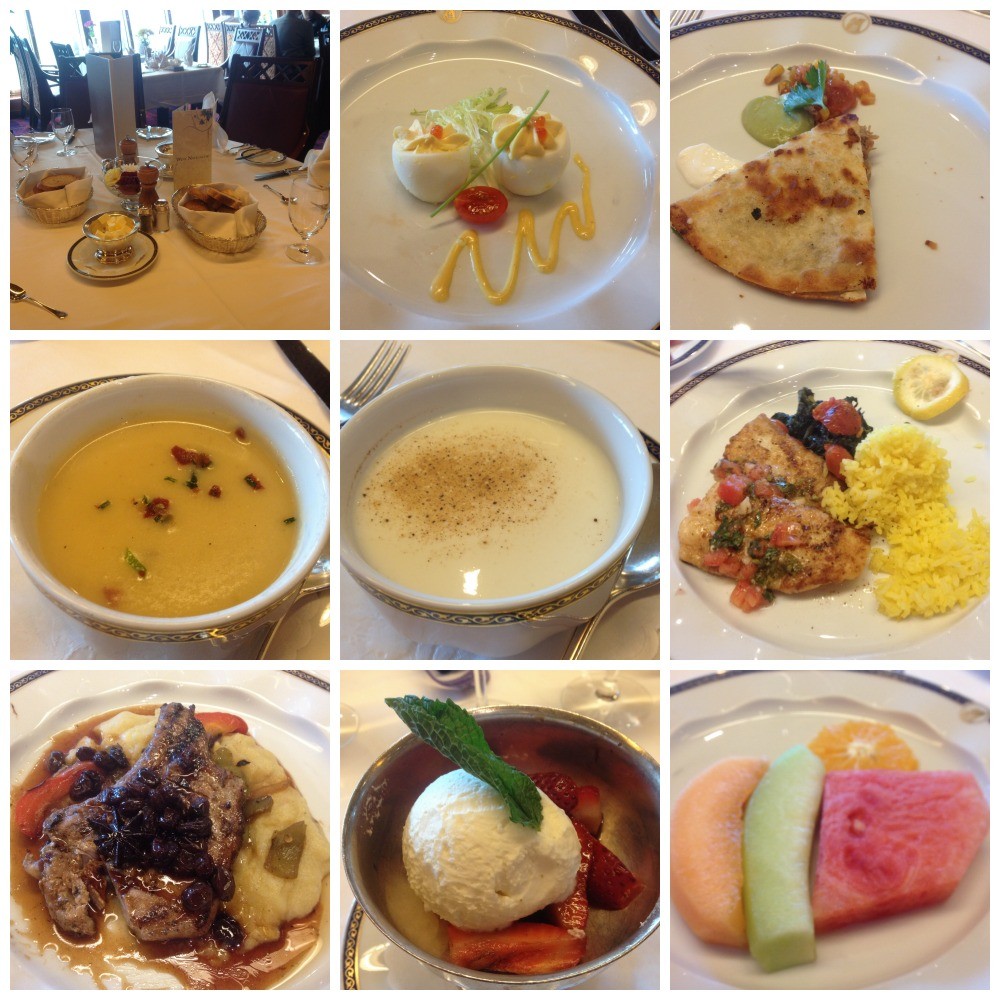 Dinner on MS Oosterdam in Seward

Around 9.35pm we push away from Seward. The best weather we have had all day is now and the scenery is fantastic.

The view at midnight in Alaska

The mountains are so profound and stand like silhouettes as the midnight sun slowly sets.

Time fly’s by as we watch dolphins play alongside and at the rear with the sky still aglow as if it would be four in the afternoon.

Time fly’s by as we watch dolphins play alongside and at the rear with the sky still aglow as if it would be four in the afternoon. 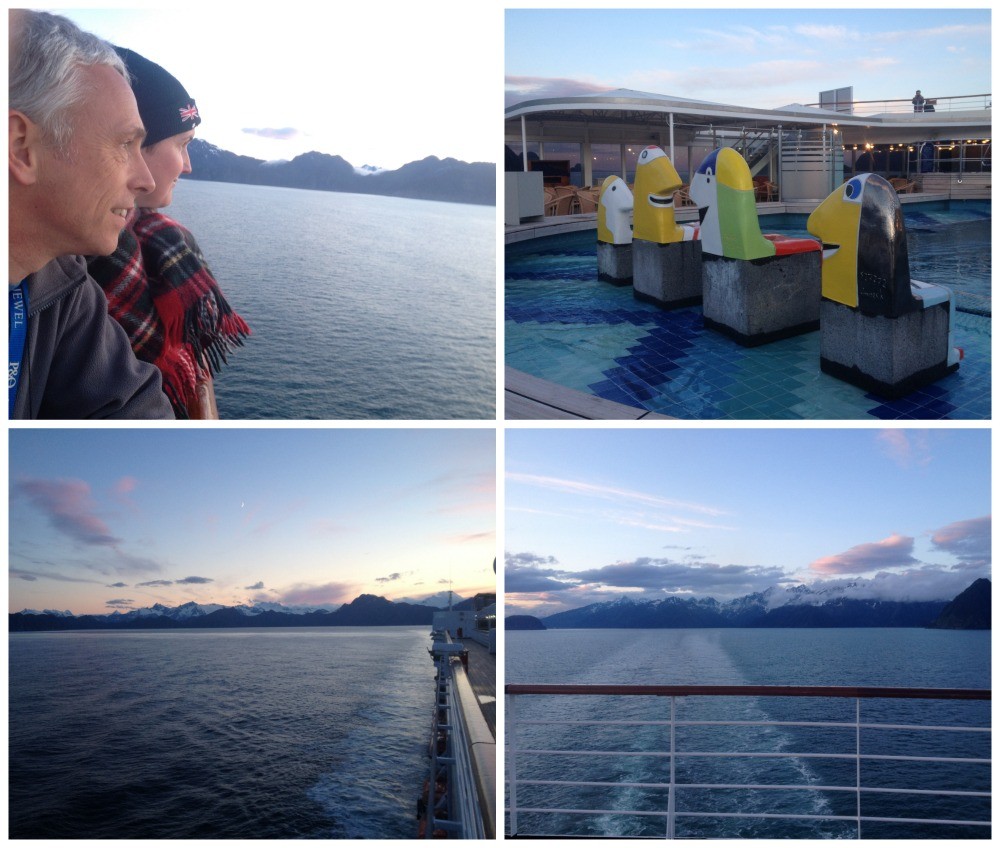 Midnight cruising from Seward in Alaska

A quick cup of tea in the Lido to warm up from the cold deck air before we head to the cabin and a good night’s sleep.

Cruising away from Seward with the stunning scenery all around will be a memory to treasure for ever. Even though we actually never got to see much at all from the city of Seward, the Kenai Fjord tour was absolutely awesome. 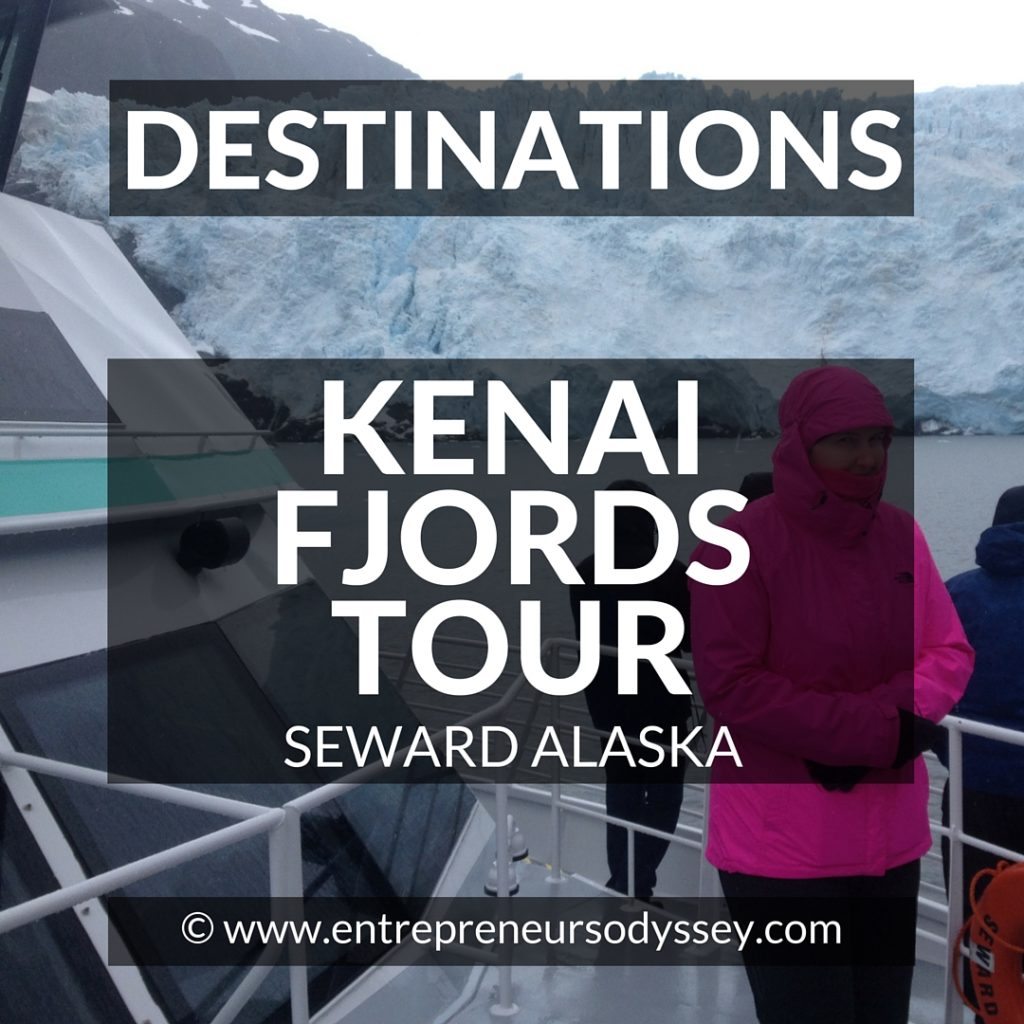