This post is about how to get your JR Pass for Japan train travel. If you are thinking about visiting Japan, then I’d suggest getting a JR Pass.

What is a JR Pass?

A JR Pass is a train pass that allows you to travel on certain trains on the Japanese train network at a reduced price.

Japan is known for being a rather expensive country to visit and travelling by train is certainly not cheap. However, with a JR Pass you can travel as often as you like on lots of trains including the very expensive and fast Shinkansen. Note here, that not all trains are covered by the JR Pass.

You MUST buy your JR Pass outside of Japan. You can only receive a JR Pass Voucher BEFORE going to Japan.

Each country is different as to where you can buy the JR Pass vouchers. I have found Japan Guide site to be very good when researching Japan. And the Japan Rail Pass site for JR Pass info.

The passes are valid for 7,14 or 21 days. Each day they cover a 24 hour period and you can exchange and set the start date for a future date. My tip here is that you be well prepared with your travel plans so that you can get the most value from your JR Pass.

The JR Pass will only become good value if you intend on travelling by JR trains often. Just the odd journey to from Yokohama to Nagasaki will not be beneficial.

Once you have decided on the JR Pass that suits your needs, then you must but it from your nearest travel office that sells them.

When you enter Japan at immigration, you MUST get a Temporary Visitor stamp in your passport. Without this stamp, you will be refused a JR Pass, regardless if you have an exchange order (voucher).

When you are in Japan, you can exchange your voucher (exchange order) for the official JR Pass.

How to get your JR Pass voucher exchanged in Japan

We did our exchange at Yokohama station at the travel service center. It’s quite easy to find, just look out for the green writing of the name in English and Japanese of the office in the station.

Once here you’ll need to take a number and wait for your turn. 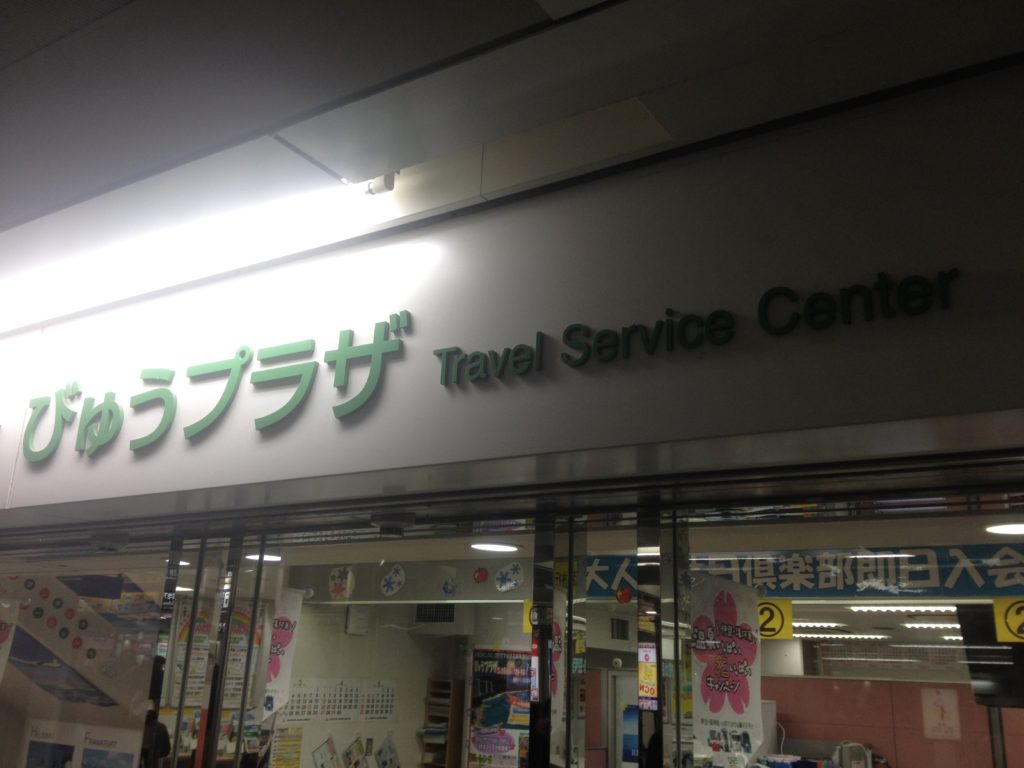 At the counter, you must provide your voucher (exchange order) and your passport. The details will be recorded and you’ll be asked what date it should start from.

Note here: we had two JR Pass vouchers of which we wanted to have exchanged. The second voucher we wanted to start at a date three weeks after the first one ended. Unfortunately for us, the man said it was not possible to schedule the second one and we should come back when ready for the next JR Pass.

On closer inspection of the fine details, you can only exchange your voucher for a month in advance of travel. Exchange on July 1st it must start no later than August 1st. Any later than a month you will need to wait until closer to the date.

All up, though, the process was easy and simple. We had our valid JR Pass and could start to use them from one minute past midnight on the start date. They run on a 24-hour schedule meaning that you can use the JR Pass right up to 11.59 pm when boarding a train on the final day it is valid. As long as you are on the train by midnight that is fine, even though you may be leaving the train after midnight. 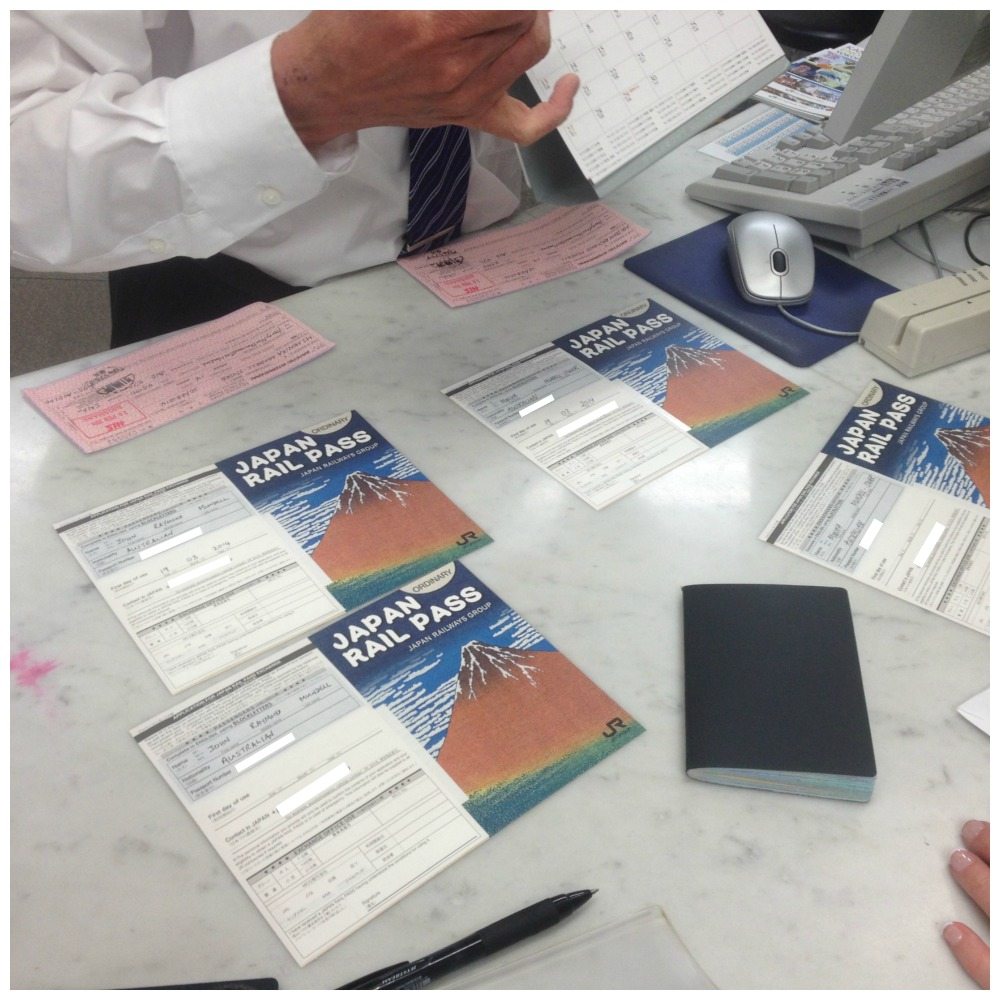 How to get your JR Pass voucher exchanged in Japan

There are lots of places in Japan where you can exchange your voucher for the JR Pass. Just choose the one most convenient.

When considering getting a JR Pass for travel in Japan, be sure to take a good look at what trains cover certain destinations. NOT all trains are covered by the JR Pass. The Nozomi and Mizuho shinkansen are not covered. However, the JR Pass does cover lots of buses and also the Miyajima ferry which connects to Miyajima Island where you can visit the famous Mt Misen and the Itsukushima Shrine.

Tags: How to get your JR Pass voucher exchanged in Japan, JR Pass for travel in Japan, JR Station Travel Center in Yokohama, What is a JR Pass?