Giants Causeway and along the Antrim Coast

This is one of the worlds most amazing coastal drives, well, that was what I had read in the tourist magazine. You can start at either end of the route and as we were already sightseeing in Londonderry we started at that end heading back towards Belfast to complete a round trip for the day.

There are many places to stop on the way and depending on the amount of time you have, will allow you to see more or less. With it being summer time the days are light until around 10 pm which certainly helps stretch the day. What doesn’t go in your favour is the opening times of some of the attractions as you’ll notice below.

Leaving Derry we made our way towards the Giants Causeway. Through the village of Dungiven then after you have views of the ruin of Downhill Castle or Manse Mussenden Temple on the clifftop to Portstewart then Portrush and next Dunluce Castle before reaching the Old Bushmills Whiskey distillery 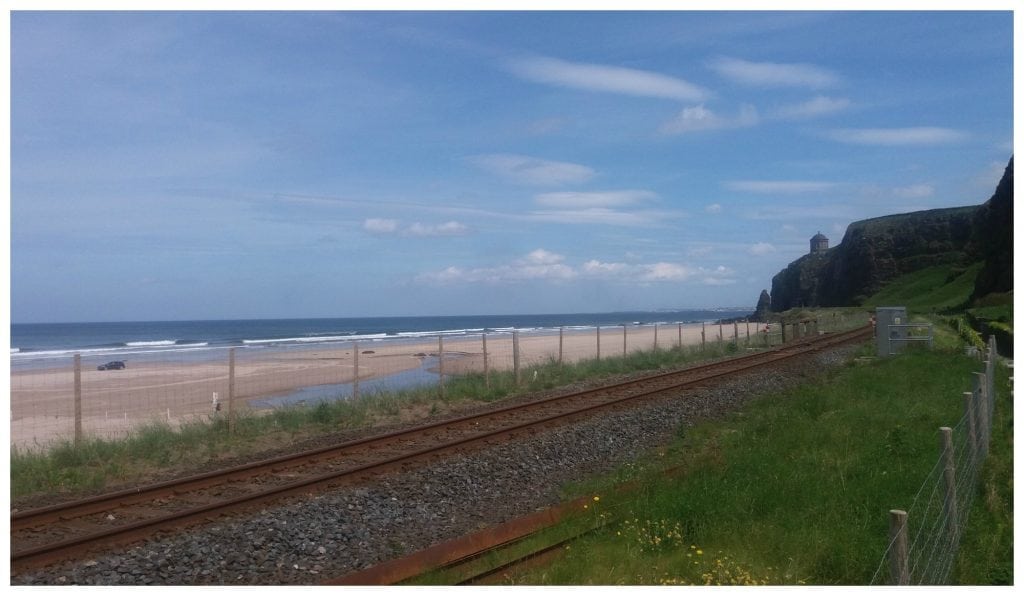 Sandy beaches along the coast of N.Ireland

The town of Portstewart, N.Ireland

The view towards Portrush 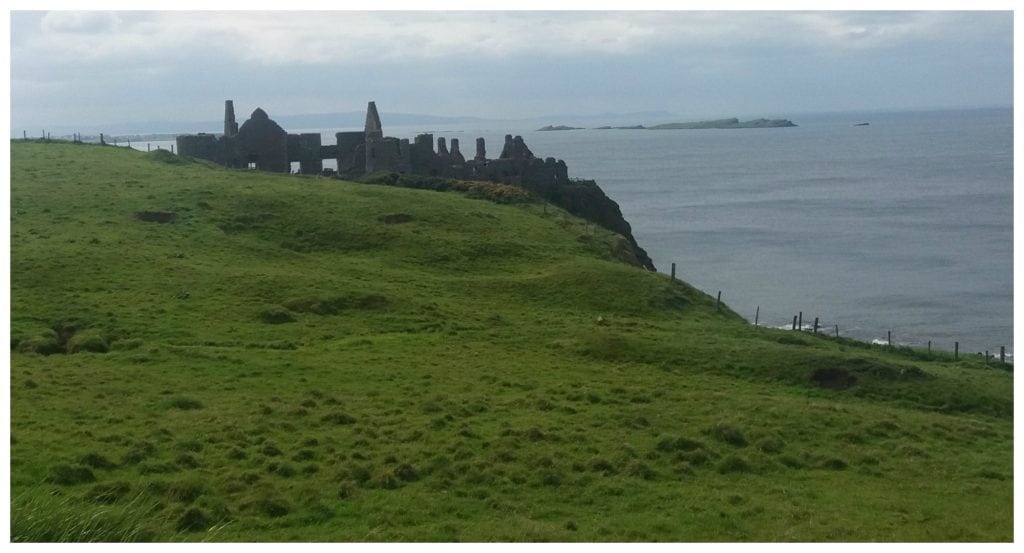 Dunluce Castle on the cliffs 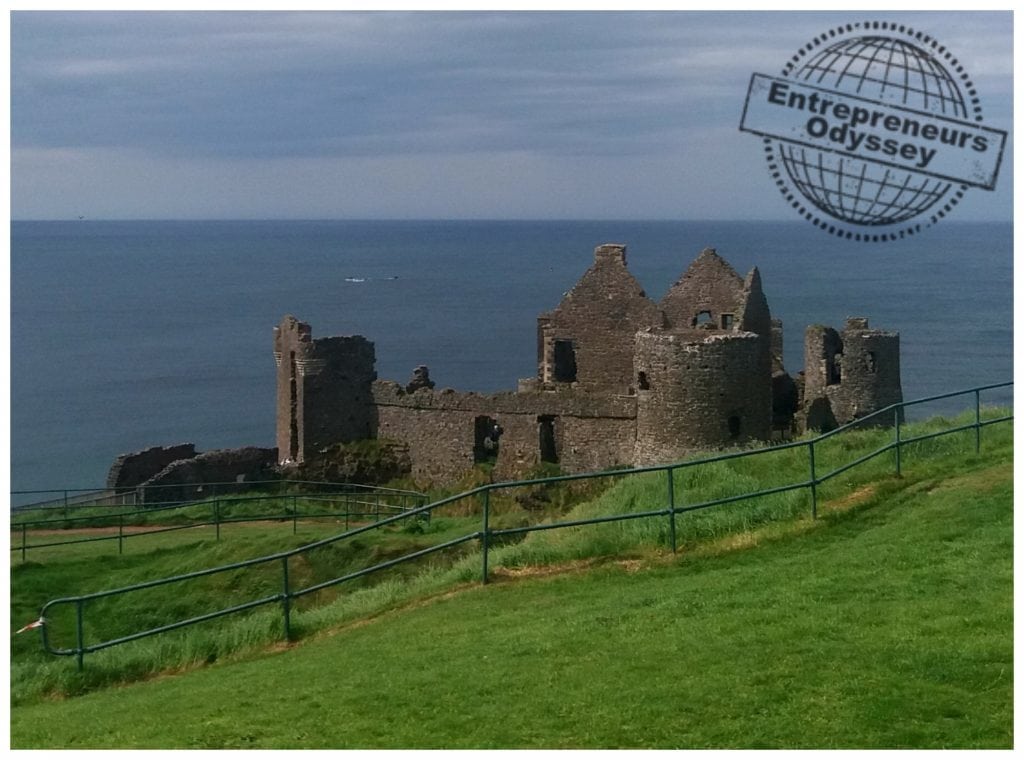 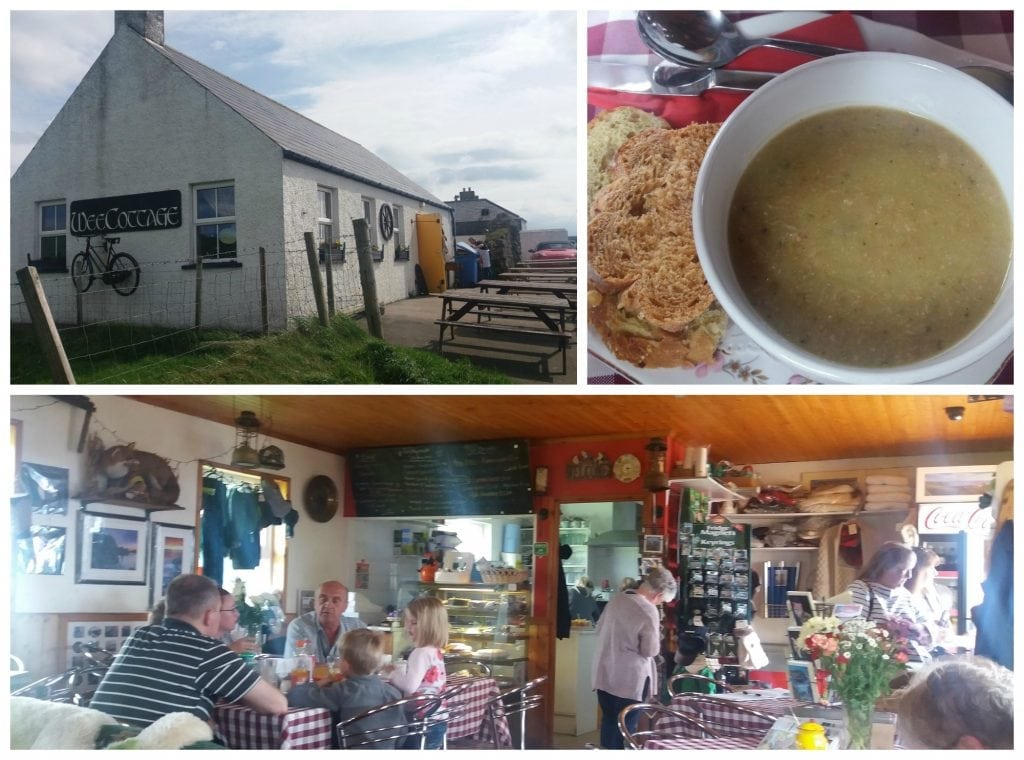 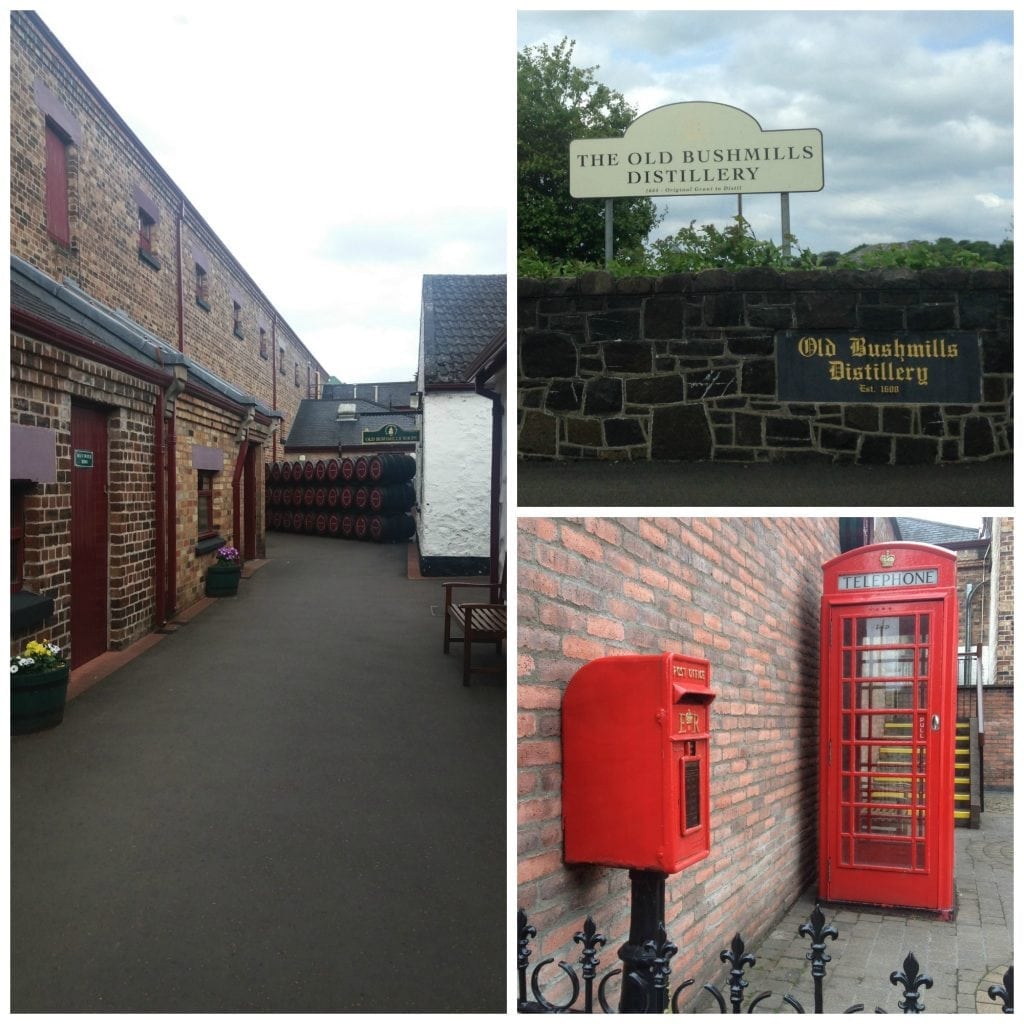 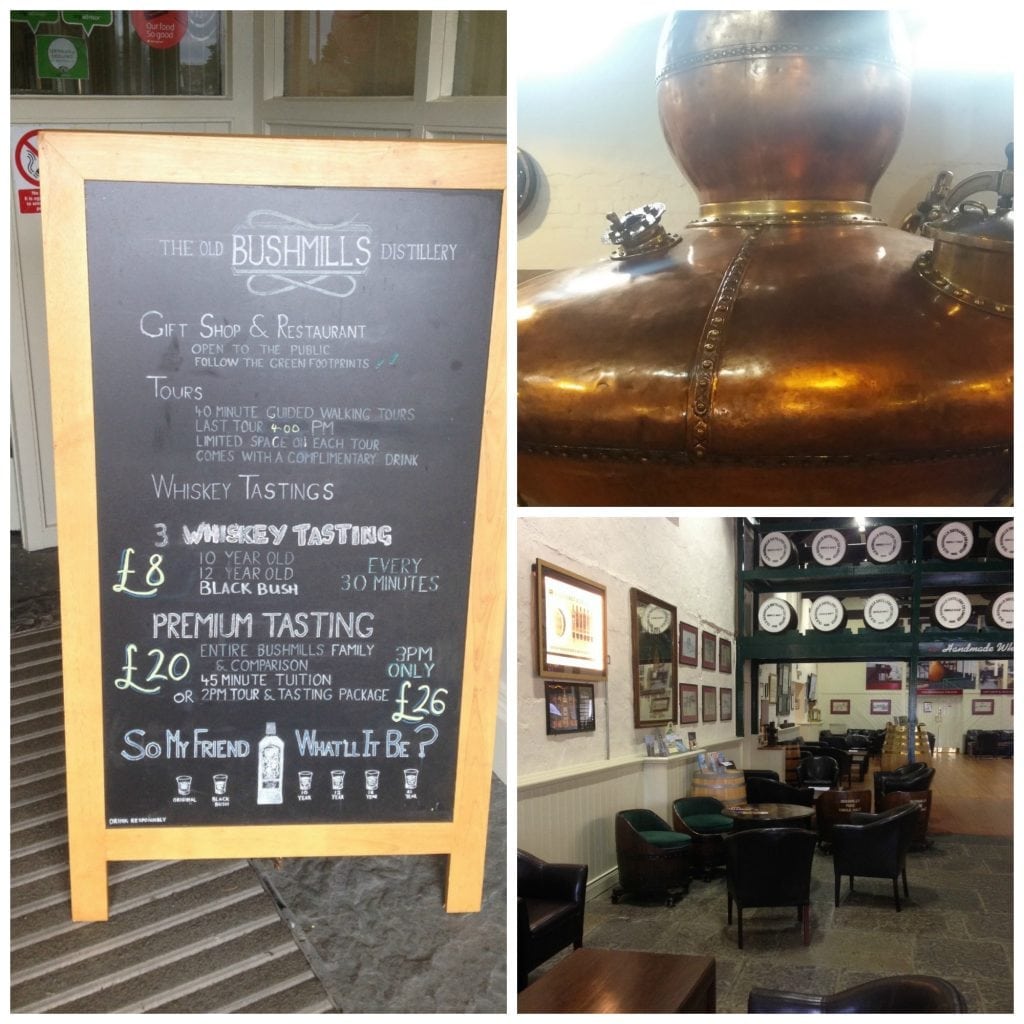 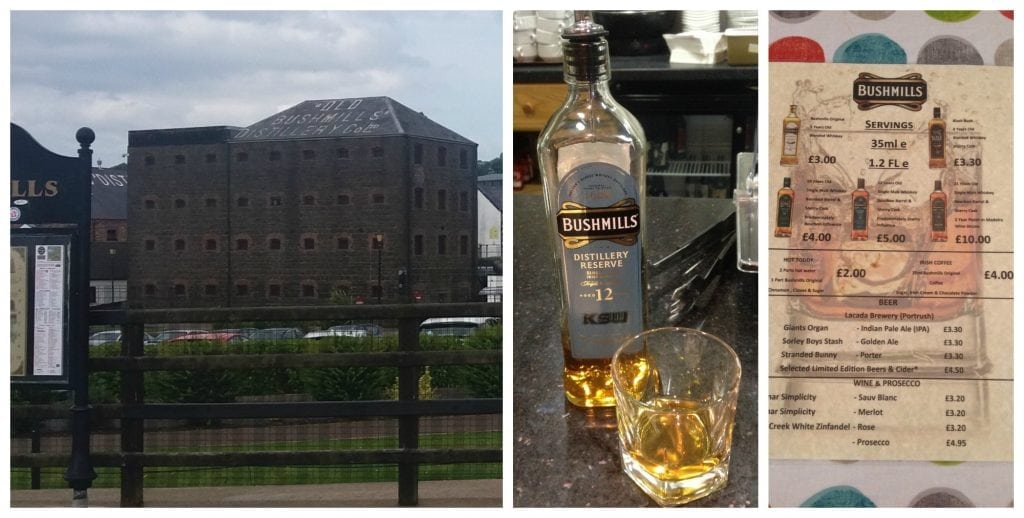 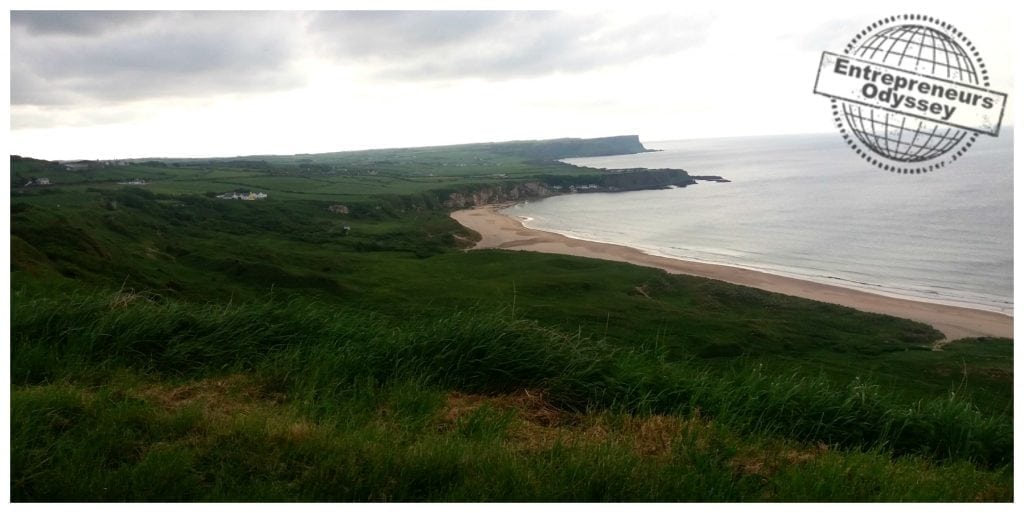 The view from the Causeway Hotel

Looking down to the Giant’s Causeway 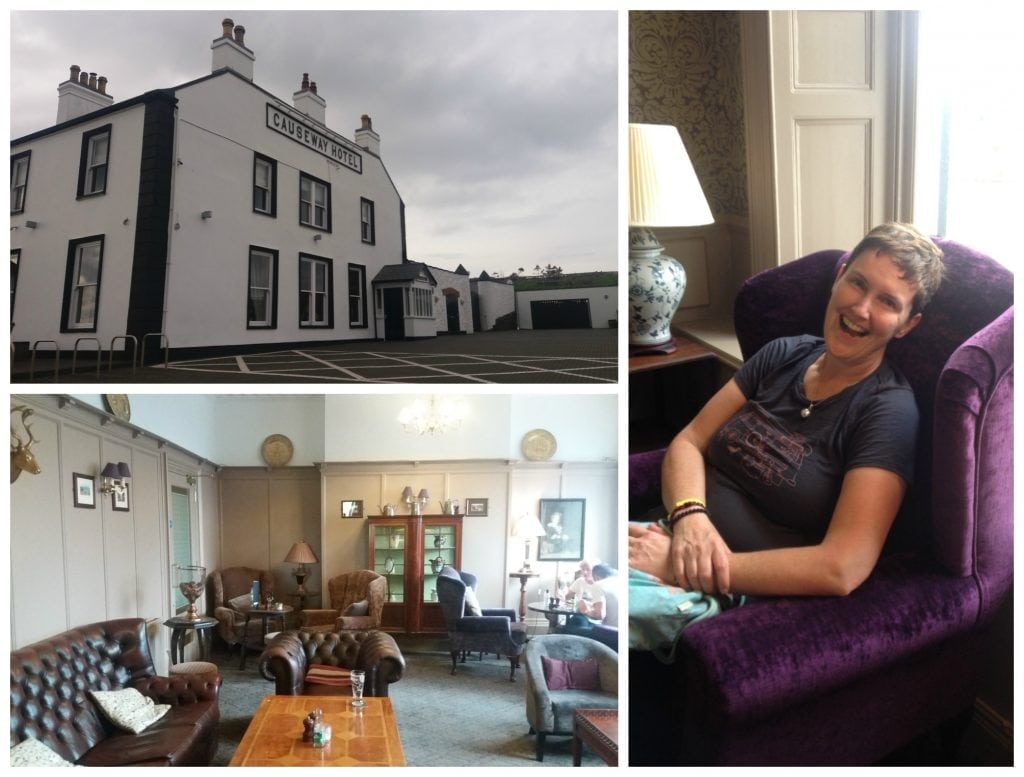 The Giant’s Causeway is a UNESCO listed place and the only one in N.Ireland 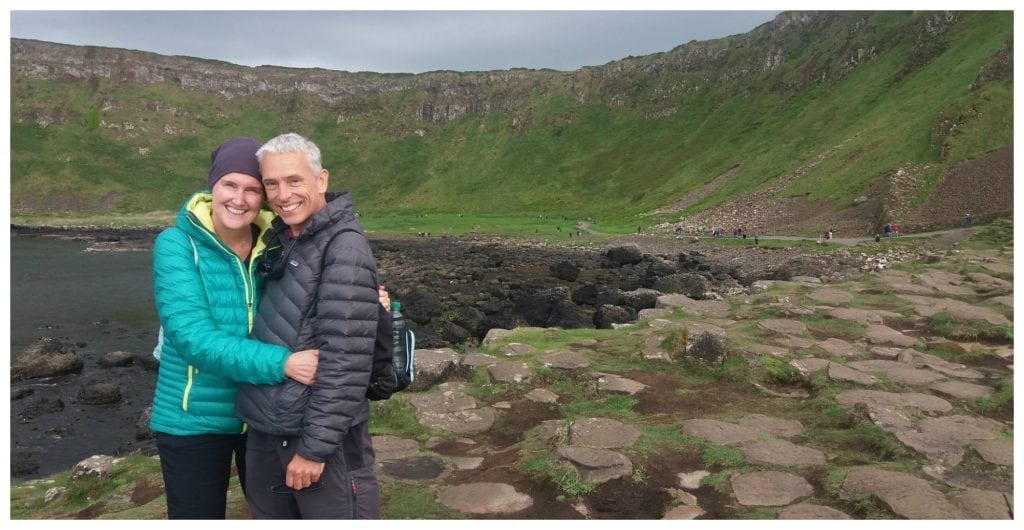 The amazing rock formation at the Giant’s Causeway 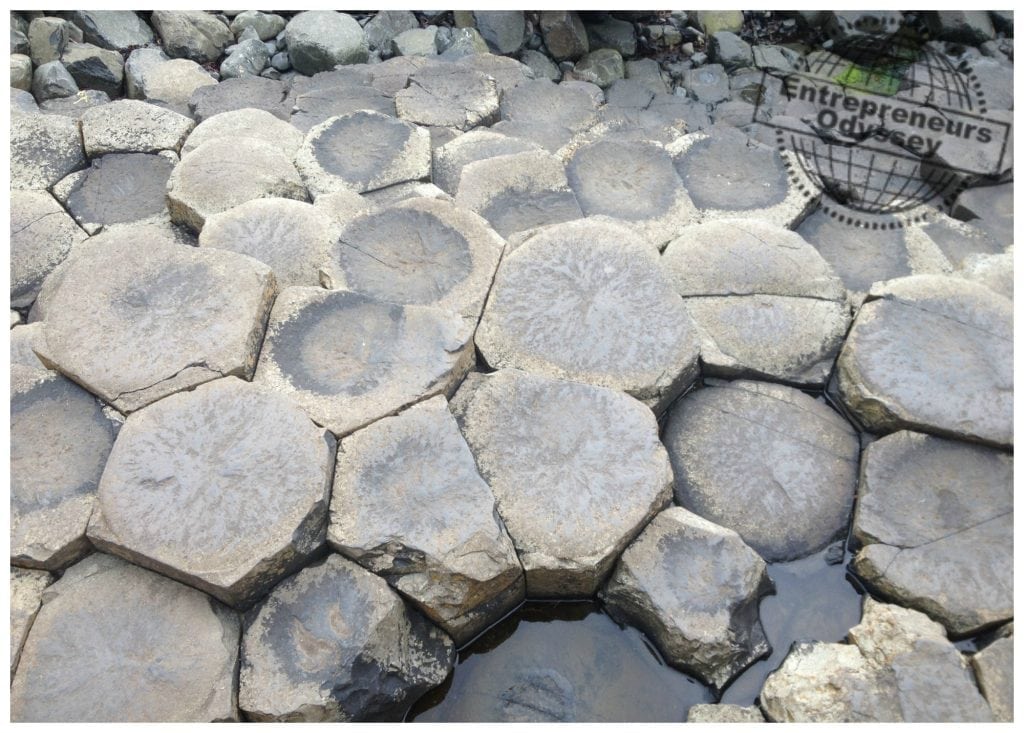 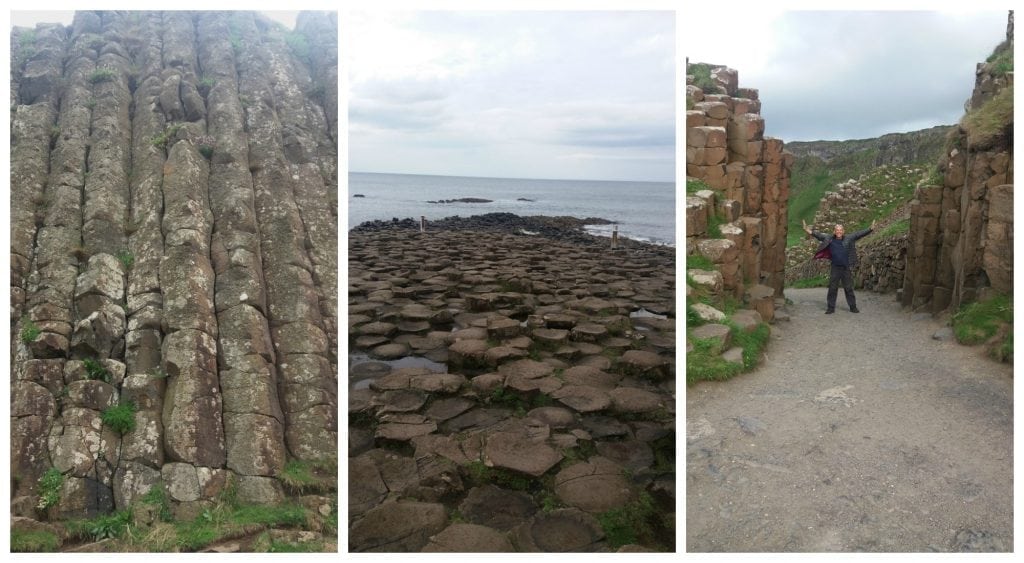 From sea level to many meters high 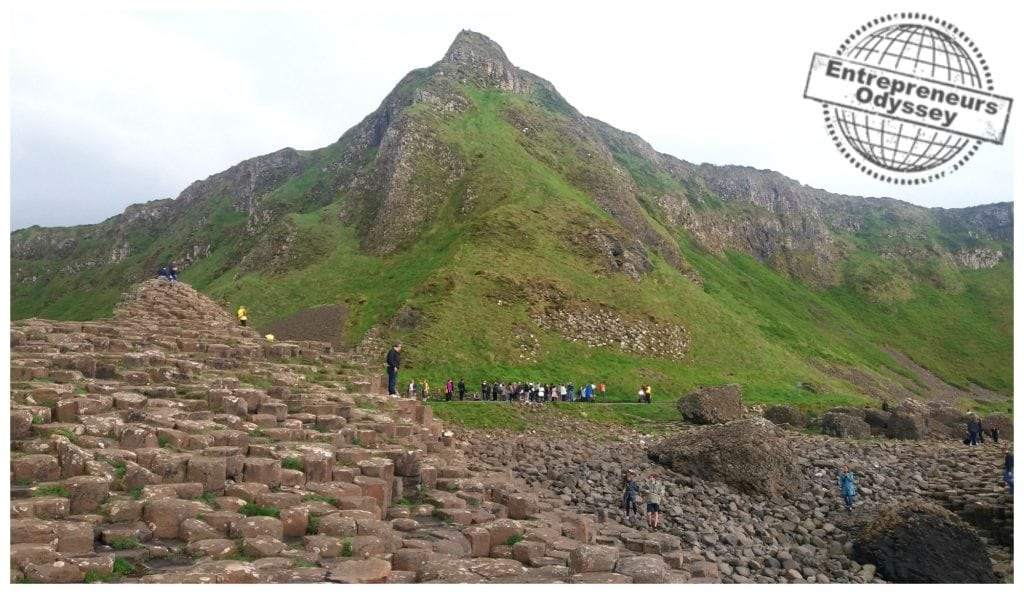 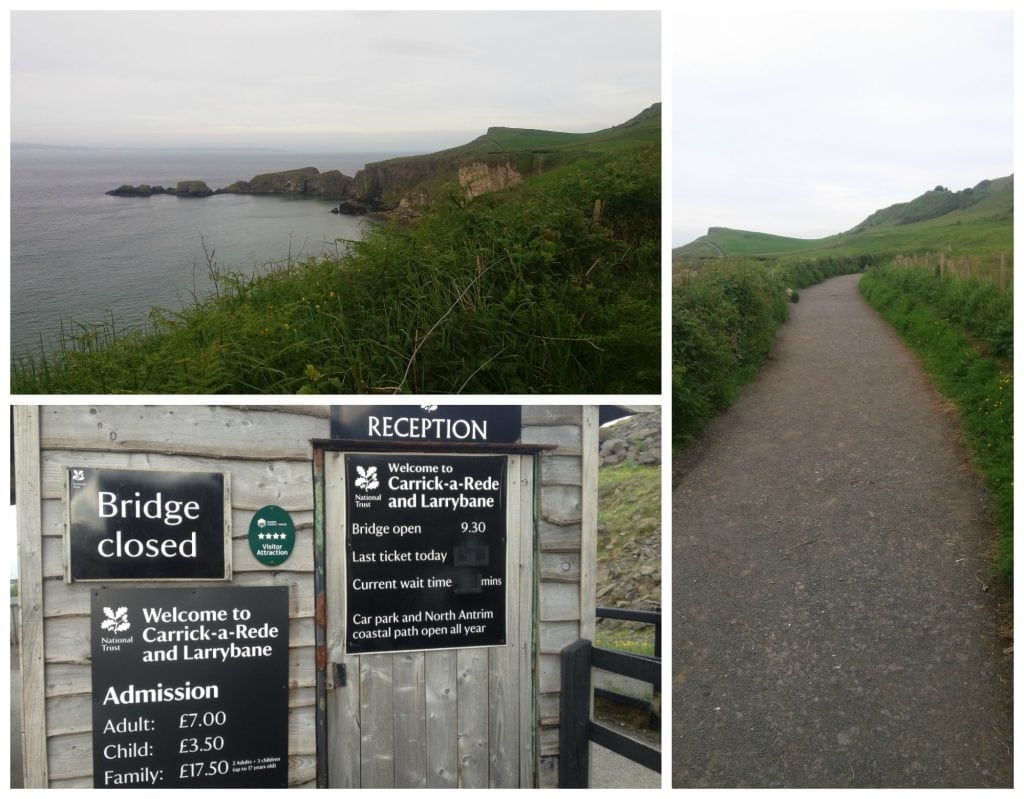 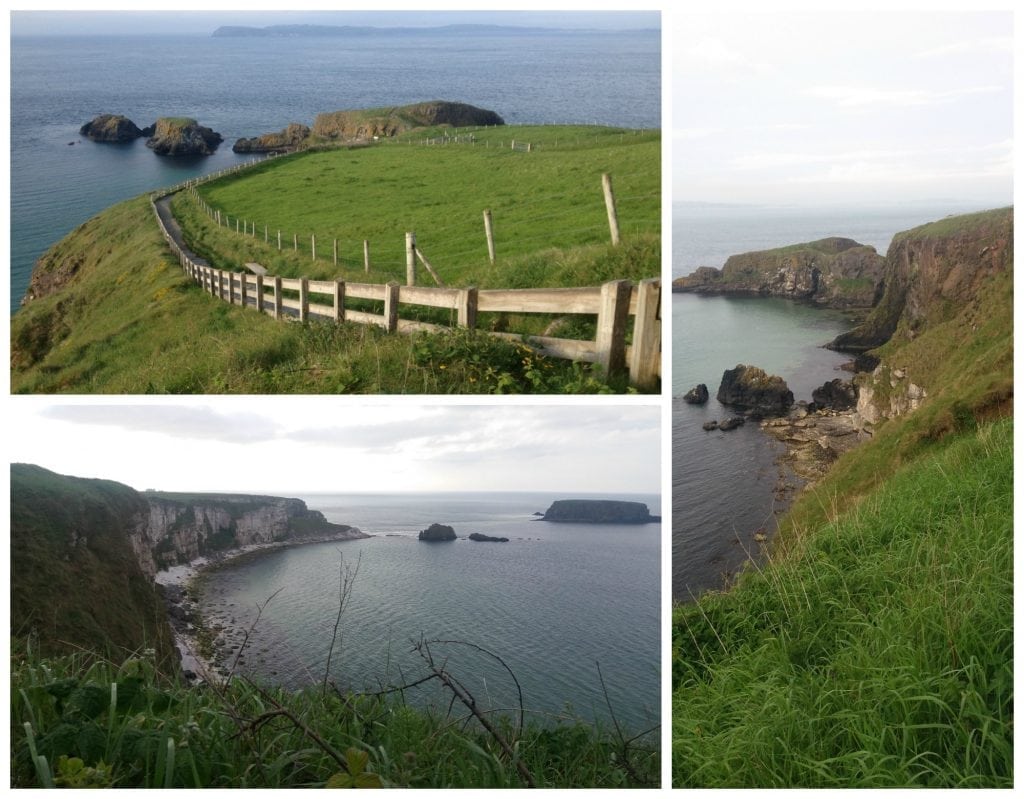 The walk is over a km to the actual bridge 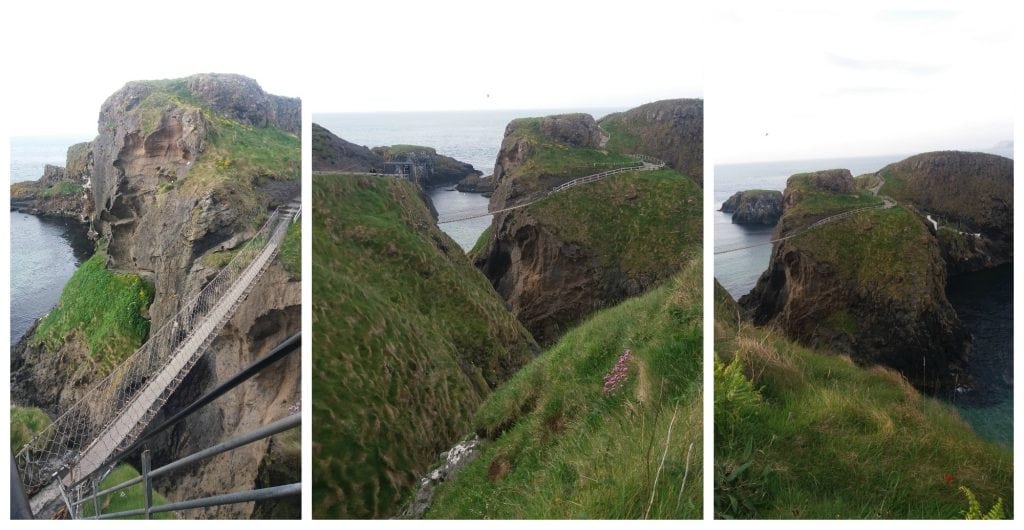 Amazing landscapes along the way