Day 2 At Sea On Celebrity Infinity

The alarm woke us at 7.00am for a 8.00am coaching call. After that we had breakfast in the buffet where Moni enjoyed her favourite, cottage cheese and fruits followed by smoked salmon cream cheese and bagels with capers. My favourite grapefruits were fresh and delicious. 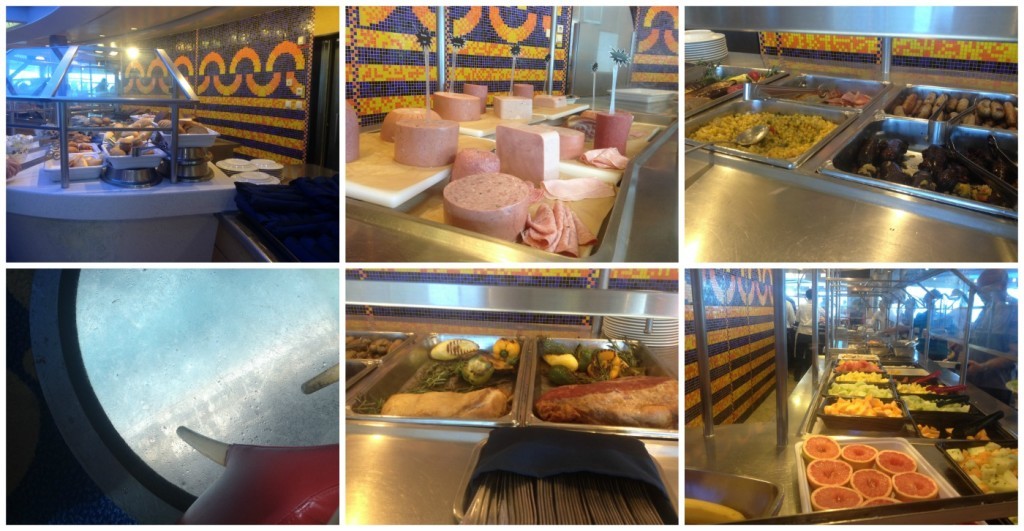 We got talking to a couple that live in Orlando and cruise often, he was a pilot and his wife an air steward. They get to fly for free as part of the compensation plan (lucky them)… Not much of a comp plan for ex chefs!!! Kind of sucks really. They were very nice and we chatted for about an hour.

Next was a stint on the balcony reading and just enjoying life. This balcony cabin has a sliding door out to the verandah/balcony which is a first for us and it makes it easier to get in and out giving the feeling of much more space. Also making it easier to keep it open through the night.

Our cabin steward is Jannis from Trinidad, who is our first female steward in 11 cruises. She is very nice as well as her assistant Adrian from Honduras. They introduced themselves and wished us a great cruise and not to hesitate to call on them for anything.

We had an enjoyable lunch and also the service at 1pm in the Trellis dining room at a shared table with nice folks. We did notice that this menu was the same as on the Millennium. I have a feeling that fleet wide the menus might be the same, we will see. 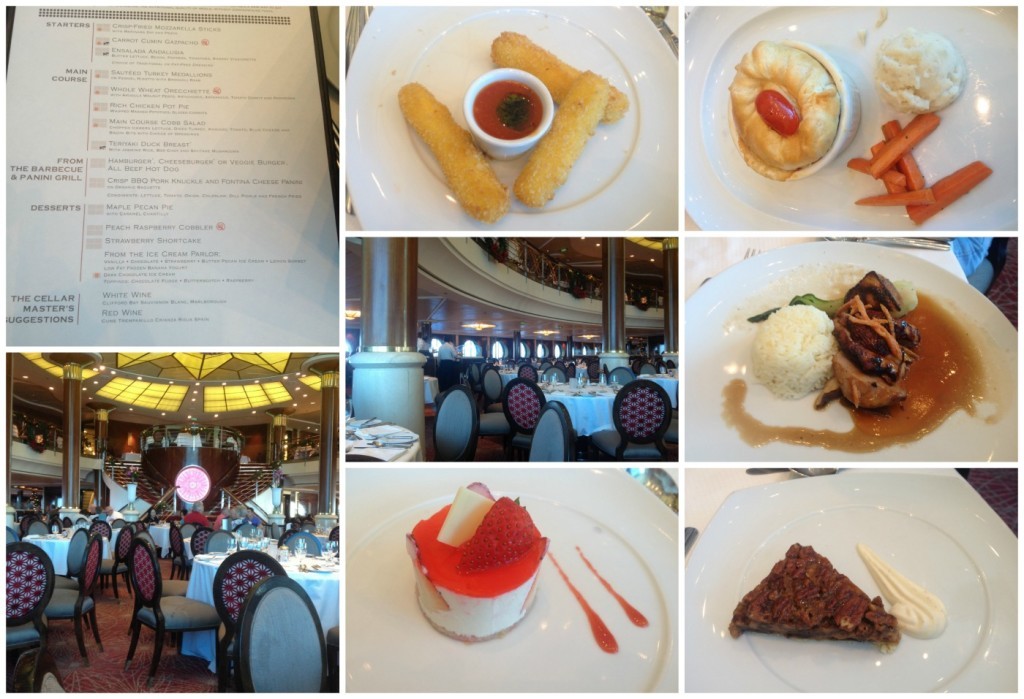 Lunch in the Trellis dining room on Celebrity Infinity

After that we waited in the Cosmopolitan for the Flash Mob Rehearsal to begin at 2.45pm.

This was fun, even though at first only a few people were there, it slowly grew. Rachael, the lady who is taking the rehearsals said that they will grow with more and more people joining as the cruise goes on. Apparently at the end of the cruise we will actually do a flash mob on the stage and surprise the cruise director… Not that it’s a real surprise considering they do this probably every cruise!!!

It was fun learning the first two moves to the dance, only 6 more to go. Apparently when the music starts, which is Michael Jackson’s Thriller we will slowly start to gather up on stage and create the flash mob… going to be fun for sure. 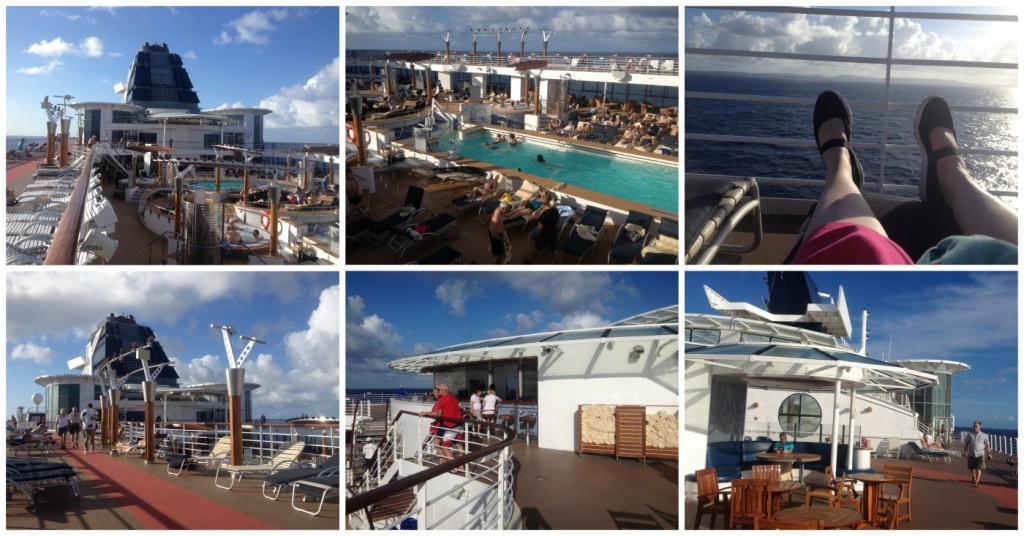 With it being a sunny warm day we then enjoyed a beer on top deck laying in the deck chairs, before stumbling upon an afternoon tea selection at the spa cafe, which is between the lido pool area and the thalassotherapy pool. There is no afternoon tea served in the dining room on Celebrity Infinity.

After that we had to get ready for the first of three formal nights. We donned our finest clothes headed out.

We had to stop by the iLounge for a couple of hours as Moni had two more coaching calls to do before dinner.

We are pleased to report that the connection has been quite good so far with only a couple of connection drop-outs. 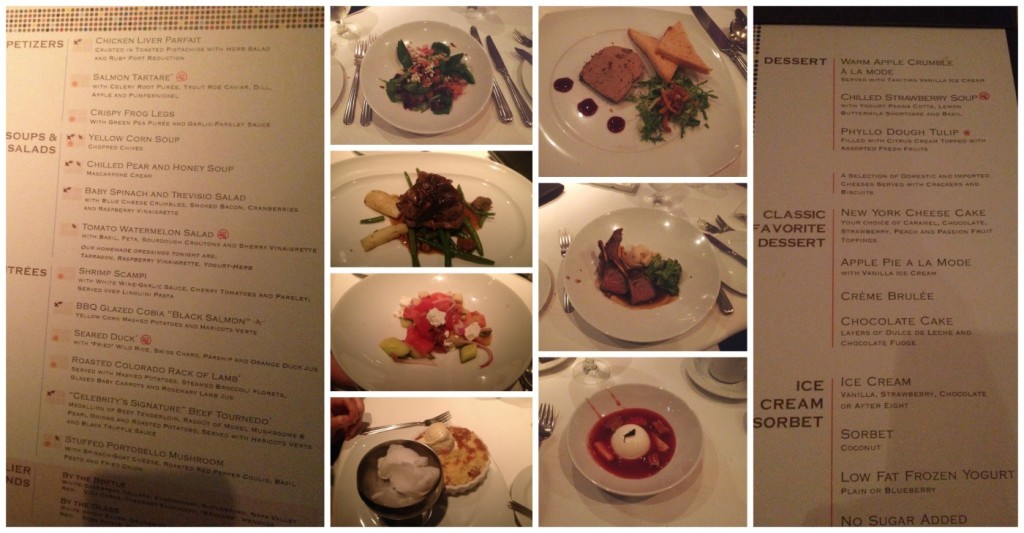 Overnight Stay on The Cruise Ship in Lima, Peru